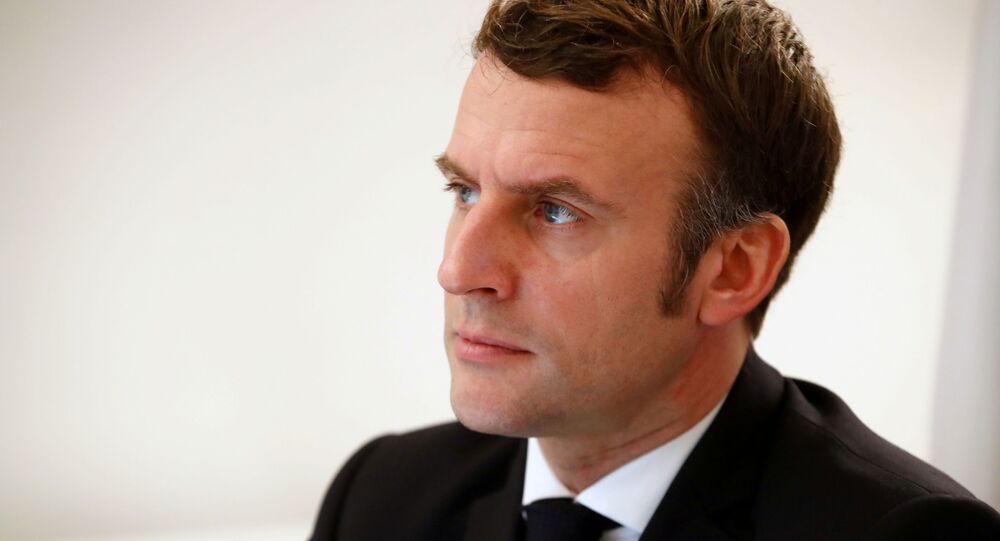 The French President said that a change of administration in the United States presented an opportunity for Europe.

Europe needs to be more sovereign and autonomous in areas such as healthcare, energy, and technology, French President Emmanuel Macron said in a video call at the "Choose France" International Business Summit.

Europe reacted rapidly to the coronavirus crisis, Macron told the summit, while also stressing that Europe as a whole was moving towards having better controls in place to curb the COVID-19 pandemic.

"Everywhere in Europe, we are moving in the coming weeks to adapt our strategy to better control the pandemic," Macron told the "Choose France" investment summit.

France's government has not yet decided whether or not to impose a third national lockdown to curb the spread of COVID-19. The cabinet meeting slated for Wednesday came as the country is currently implementing a nationwide 6 pm to 6 am curfew and has closed entertainment venues and public places.

This is not the first time the French President has called for Europe to act cohesively. In September last year, he called for a "modern new consensus" on tackling global challenges in his video speech in front of the UN General Assembly. He said Europe would not compromise with the United States on Iran sanctions and slammed the US trade war with China, saying that "the world today cannot be reduced to the rivalry between China and the United States".