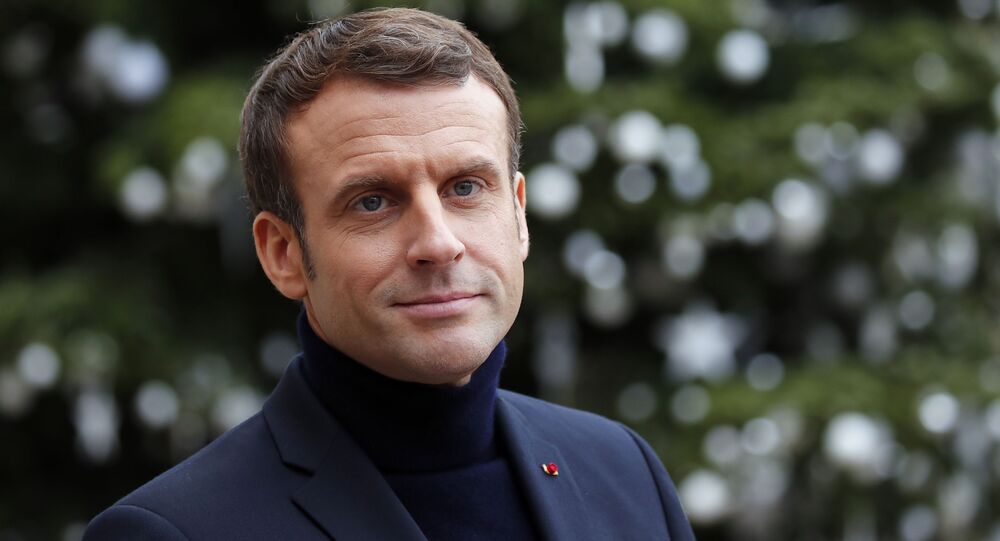 The French head of state promised to "punish criminals for their acts in the past and prevent them ever re-offending".

French President Emmanuel Macron has announced the need to change his country's laws on incest and sexual violence against children.

The president's remark comes amid what AFP describes as a “flood of testimony under the social media hashtag #Metooinceste that ensued after this month's publication of Camille Kouchner's book "La familia grande" in which the author accused her step-father, prominent political commentator Olivier Duhamel, of having abused her twin brother.

While Macron did not address the case directly, in a video posted on Twitter Saturday he said: "We are here. We're listening to you. We believe you. And you will never be alone again."

"We have to adapt our laws to better protect child victims of incest and sexual violence," he added.

The French head of state also said that the law would have to be updated, and promised to "punish criminals for their acts in the past and prevent them ever re-offending".

"No-one can ignore these experiences any longer," Macron said. "We have to hear and gather victims' testimonies even years, decades afterwards."

Even though France had already pushed back the statute of limitations for for sexual crimes against minors to 30 years in 2018, AFP notes that "some people have argued such acts should never fall beyond the reach of the justice system".

While French law bans sexual relations between an adult and a minor under 15 years old, it also accepts the possibility that a minor might consent to sex, thus creating a possibility for an offender to receive a lighter sentence, as compared to the one they would get if convicted of rape.

The existing legislation in the country also provides that minor victims may file complaints until they turn 48.