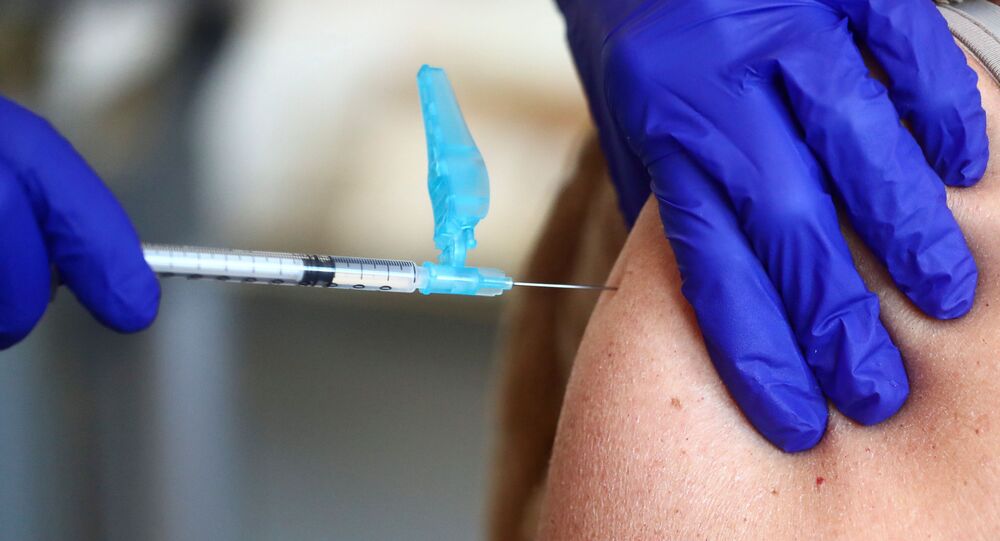 Earlier, drugmaker Pfizer called the reduced deliveries a temporary issue, ascribing the delayed shipments to changes in its manufacturing processes designed to boost production and pledging to significantly step up production in late February and March.

If the delay in deliveries of the Pfizer-BioNTech coronavirus vaccine persists, the second booster shot could be halved, the director of the Vaccine Research Centre at the University of Tampere, Mika Rämet, has suggested in a blog post.

This would potentially increase the amount of available doses by a third, the professor of experimental immunology contended.

Rämet underscored there was evidence that shows smaller booster doses are as effective as standard-sized ones. Antibody levels among immunised individuals are considerably higher than in those who have suffered a coronavirus infection.

At the same time, he acknowledged that the suggestion does not solve the original problem of shortages, only alleviates it. The professor, who became head of the vaccine centre last April, explained that his research centre merely advises policy-makers about new vaccines, but does not participate in the decision-making process.

However, the authorities appeared to welcome Rämet's proposal.

Hanna Nohynek, chief physician at the Institute for Health and Welfare (THL), called it a sensible solution to the vaccine shortages.

She pledged to consider the proposal, yet stressed that it will still take “a bit of research” before the authorities can go out and recommend halved doses.

Last week, Nohynek said that if all goes according to plan, it is possible that most of Finland's 5.5 million people might be offered a vaccine before the Midsummer holiday.

However, she admitted that Finland may face two scenarios if the delays interfere with the vaccination plans.

“We either reduce the number of people getting the first dose or then we delay the booster shot”, Nohynek explained.

© AFP 2021 / FREDRIK HAGEN
Norway Warns Third Vaccine Shot May Prove Necessary for Solid Immunity
According to the THL, 150,000 doses of the Pfizer-BioNTech vaccine have been delivered to Finland. The plan was to step up vaccinations to about 50,000 doses per week in January-February 2021, but the delay in vaccine deliveries put a damper on this.

Pfizer said the reduced deliveries were a temporary issue, ascribing the delayed shipments to changes in its manufacturing processes designed to boost production.

“Although this will temporarily impact shipments in late January to early February, it will provide a significant increase in doses available for patients in late February and March”, the drugmaker said, sparking an outcry of protests from a number of European countries, including Sweden, the Baltic states, Denmark, and Finland.

As Israel is Hailed as Leader of Vaccinations, Professor Looks Into Reasons Behind Its Success