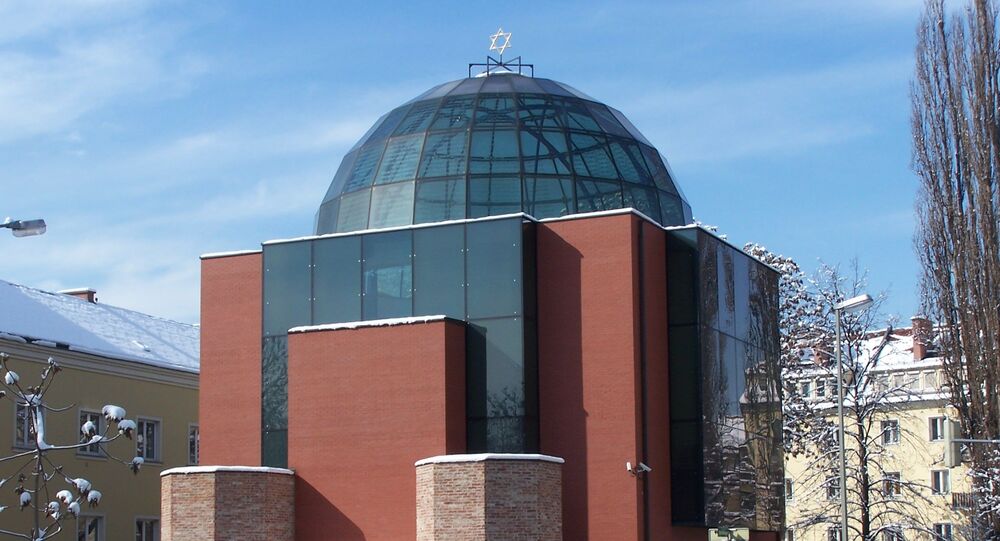 The number of antisemitic cases in the country grew significantly in 2019, which Austrian researchers attribute in part to the increase in right-wing extremism.

The Austrian government on Thursday revealed a sweeping national strategy to combat anti-Semitism in the country through protections for the Jewish community and more stringent punishments for hate crimes, AP News reported.

The national strategy will include items like protecting synagogues and enhancing education about Judaism, the outlet reported.

Oskar Deutsch, president of the Jewish Community of Vienna, commented on the Austrian government’s new strategy, noting that “Jews are always the first ones who are affected” by discrimination.

In 2019, there were 550 anti-Semitic incidents in Austria, according to a joint report by the Israelitische Kultusgemeinde Wien (IKG) and the Forum Against Antisemitism.

“That is twice as much as five years ago,” Karoline Edtstadler, who is serving as the minister for the EU and the constitution at the Austrian Chancellery in the government of Chancellor Sebastian Kurz told AP, commenting on the report’s findings.

According to the report, an increase in right-wing extremism has contributed to the rise in antisemitic incidents.

“The resurgence of antisemitic incidents manifested itself a number of ways, with the primary method of attack being property damage. The climate of right-wing extremism in both Austria and across the continent has been fundamental in spurring these incidents, the report found,” the report explained.

“Austria is not an island. The increase in antisemitic incidents can, unfortunately, be observed across Europe," IKG President Oskar Deutsch also told the Austrian Press Agency at the time. “The fight against antisemitism is not a Jewish task alone, but rather a task for society as a whole. The findings of 2019 show us that the time to act has really come.”

Most recently in August 2020, an assailant attacked Elie Rosen, a Jewish community leader in the southern city of Graz, with a wooden club, Reuters reported at the time, prompting Kurz and other top officials to condemn the attack.