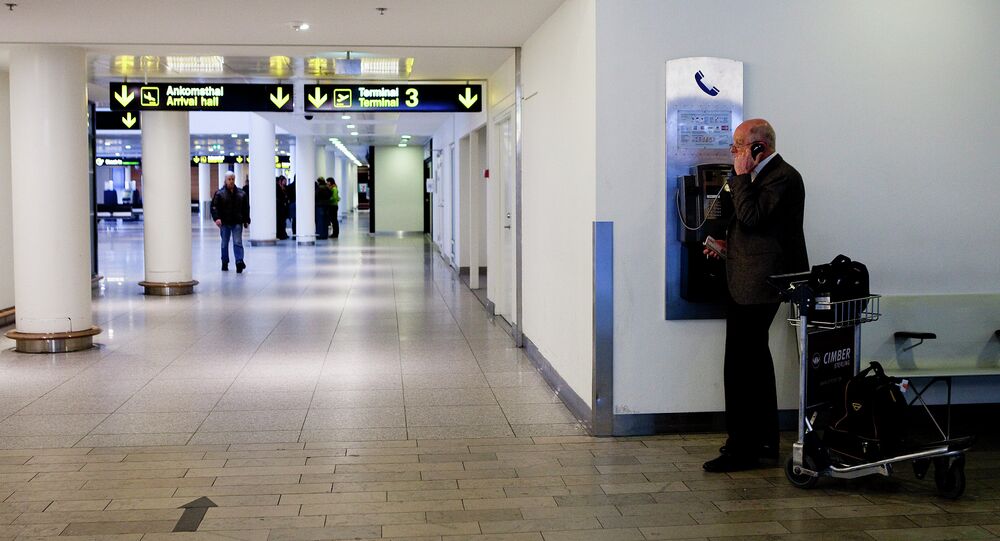 The more drastic approach, coupled with a partial lockdown, is due to the spread of the British and the South African virus strains, which are more contagious.

A political majority has gathered behind a proposal to make a several-day quarantine mandatory for overseas travellers upon arrival in Denmark.

This is a step up from the current situation, in which self-quarantine is recommended, but not obligatory and comes with no fines attached for those who fail to comply.

Enforcement of the existing measure is being considered due to concerns raised about the increased spread of more infectious mutated forms of COVID-19 across the country.

"We want you to go into isolation for 10 days if you have been travelling abroad and come home. If you don't isolate, there will be an option to issue a fine or other punishment", Justice Minister Nick Hækkerup told Danish Radio.

To ensure this measure, the Social Democrat government received the backing of the Conservatives, the Danish People's Party, and the Socialist People's Party in cross-aisle cooperation between the centre-left "red" and centre-right "blue" blocs. Discussions will be held with other parties to sound out their stance as well.

"If people come home with the South African mutation and spread it in Denmark, it can potentially be really dangerous. If you come home and let yourself be isolated, we can be sure that you do not create chains of infection in Denmark", Nick Hækkerup explained.

The Confederation of Danish Industry (DI), an interest organisation for Danish businesses, said it "completely backed the motivations of the proposal", but was concerned about the potential implications for business travel.

"What we are particularly keeping an eye on is the length of any new quarantine requirement. If it is ten days, we will probably think that's too much – unless there are medical reasons for this", DI transport director Michael Svane said.

Under current guidelines, international arrivals in Denmark are asked to take a rapid COVID-19 test on entry and to isolate for 10 days, but this is a recommendation not a requirement. The 10-day isolation period can be cut short if a PCR test taken after four days comes back negative. Denmark also currently obliges all passengers boarding flights to the country to produce a negative COVID-19 test taken no longer than the last 24 hours prior to departure.

Last week, Denmark recorded its first case of the more contagious South African variant of the virus, prompting the authorities to step up their measures. Tyra Grove Krause, acting professional director at the State Serum Institute (SSI) also noted that it may be less susceptible to vaccines.

At present, Denmark's major focus is on the British variant, 256 cases of which have been found so far. It has been estimated to be 50-74 percent more contagious than the more common variants, and is reason for the partial lockdown of Denmark.

Overall, Denmark has seen close to 190,000 COVID-19 cases, with over 1,800 deaths. Apart from the loss of lives, the coronavirus has exerted its toll on the Danish economy, prompting the government to order a blanket cull of the country's entire population of farmed mink in a bid to stop the mutations. This effectively killed off an entire industry, undermining Denmark's eminent position as a fur-farming nation.