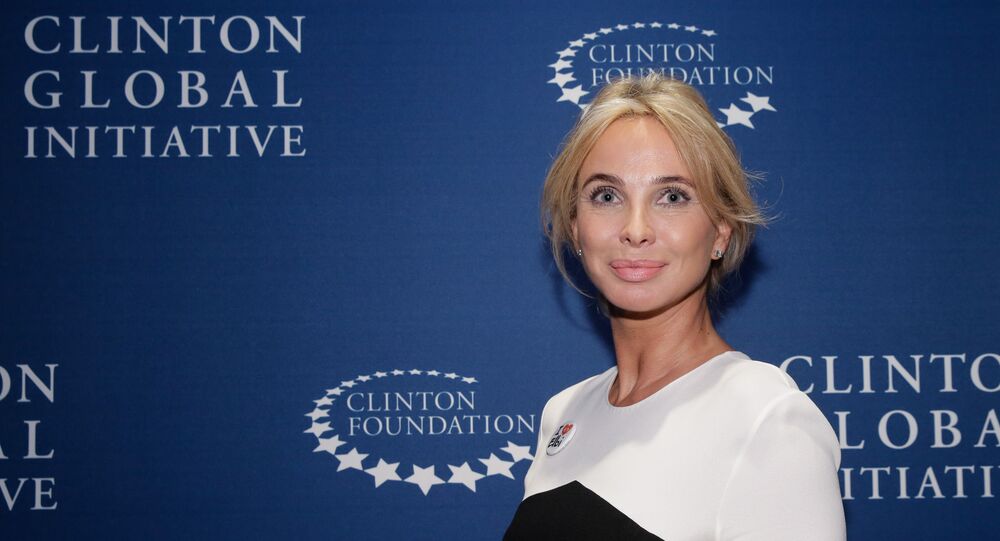 Former Spanish king Juan Carlos left the country in August after a scandal caused by his alleged involvement in corruption cases that are being investigated by the legal authorities of Spain and Switzerland. He previously abdicated the throne to facilitate the ascension of his son Felipe VI in 2014.

Corinna Larsen, the ex-mistress of the former Spanish king Juan Carlos, has complained about receiving threats from the chief of the country's intelligence service that she claims were made at the behest of the abdicated monarch.

Testifying to a Spanish court by videolink, Larsen claimed that after she and Juan Carlos broke up in 2012, the intel boss Felix Sanz Roldan directly threatened her.

Larsen went on to say that she discovered a book about Princess Diana's death at her Swiss home and later received anonymous phone calls about "tunnels between Monaco and Nice" - an apparent allusion to the Princess of Wales' death in a car crash in 1997.

In an affidavit, Juan Carlos' former lover said she believes she is being threatened for possessing sensitive data related to the financial and business dealings of the former king.

Her testimony comes during a libel trial into former police officer Jose Villarejo, who in 2017 accused the intelligence chief of threatening to kill Larsen in a TV interview - a claim Sanz Roldan has denied. Villarejo and Larsen met in 2015 at her home in London, where she complained about the threats made against her.