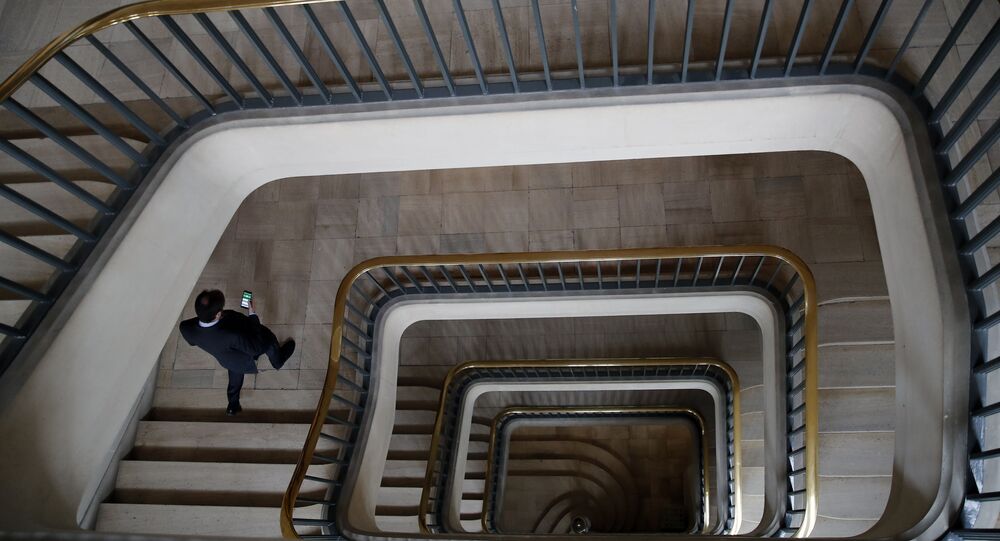 PARIS (Sputnik) – France regrets a Russian decision to leave the Open Skies Treaty and hopes that Moscow will revise its stance on the issue, a spokesperson for the French Foreign Ministry said.

On Friday, the Russian Ministry of Foreign Affairs said that the country was beginning procedures to leave the deal, as no progress had been made in removing the obstacles that hinder the treaty's functionality after the Trump administration pulled the US out. When the procedures are completed, Moscow will send a notification to depositories.

“France regrets the Russian statement on its plans to initiate soon the procedure of withdrawing from the Open Skies Treaty, which is a pillar of the conventional arms control system as well as promotes peace and security on our continent […] We hope that the Russian Federation will revise its decision, which undermines the treaty itself, and, moreover, our efforts aimed at boosting mutual confidence and improving our collective security,” the spokesperson said late Friday.

The United Kingdom and Germany have already expressed regret over Russian plans to leave the treaty.

© CC BY-SA 2.0 / Tim Felce (Airwolfhound) / OC-135B Open Skies
US Exit of Open Skies Treaty: Russia Warns of Tough Response to Washington’s ‘Dishonest Game’
In May 2020, US President Donald Trump said that the nation would exit the Open Skies Treaty, alleging without evidence violations by Russia. In response, Russian Deputy Foreign Minister Alexander Grushko noted that Moscow has never breached the treaty. The Trump administration officially terminated its participation in the treaty on November 22.

Moscow has since repeatedly asked the remaining parties to the agreement to confirm their commitment to abide by all provisions and provide legal guarantees of the confidentiality of data received during observation flights.

Russia has not received the necessary guarantees. According to the Russian presidential spokesman, Dmitry Peskov, the US withdrawal from the agreement has rendered the treaty it nonviable.