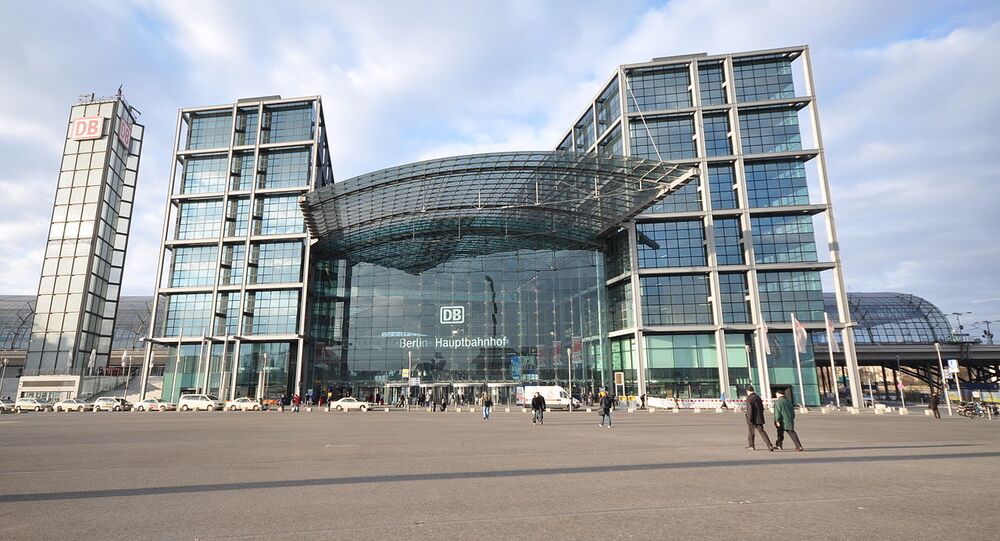 Germany saw virus-related daily deaths hit a record high of 1,244 on Thursday, 14 January, taking the toll to 43,881. The country is on the way to pass the 2 million cases mark this week, after another 25,164 cases in the past day.

Sputnik comes live from Berlin Central Station this Friday, 15 January, as a possible 15km travel ban may be introduced.

New restrictions — dubbed a "mega-lockdown" by the Bild daily — may include a complete halt to local and long-distance public transport and significantly limit reasonable excuses for leaving home.

Several states have reportedly insisted on making working from home the new normal and ordering that FFP2 respirators - which filter out more particles than cloth coverings - be worn.

Nothing has been agreed yet, but the new rules would stay in place until the end of February if adopted. The existing restrictions were set for review on 25 January.