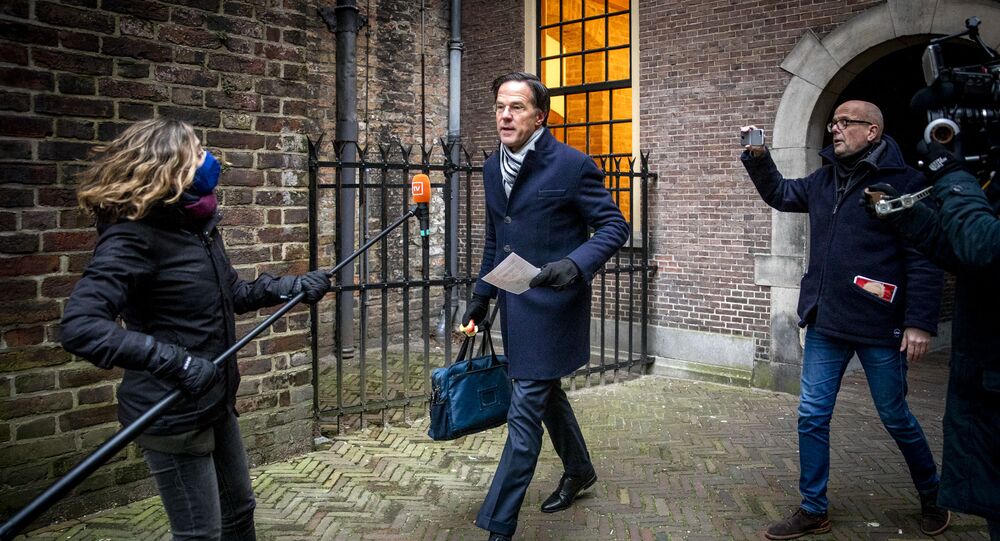 Hundreds of parents found themselves in difficult financial straits after the tax office withdrew thousands of euros in benefits which it said had been wrongly paid in 2012.

Earlier in the day, NOS reported that the government will resign en masse just two months before elections over a parliamentary committee report which blamed the cabinet for mismanagement of childcare subsidies.

According to Dutch News, the committee issued a report on Thursday which stated that "an unparalleled wrong has been done to parents who were accused of defrauding the childcare benefit system". It also said that ministers, civil servants, parliament and even judges played their part in the scandal, which left hundreds of parents helpless to fight back whey they were accused of fraud.

The report said that although the focus was on preventing fraud while paying the benefits, the so-called group-based approach and lack of legal protection resulted in a situation where many parents were mistakenly considered fraudsters. According to the inquiry report, some 10,000 families were forced to repay tens of thousands of euros of subsidies, which in some cases led to unemployment, bankruptcies and divorces.