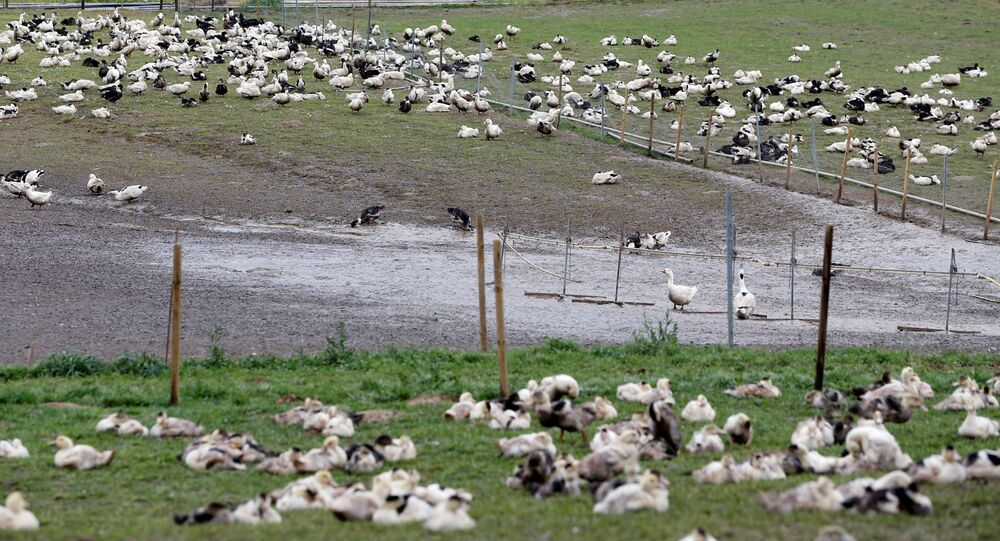 The number of outbreaks of bird flu in southwestern France has reached 124, double the number a week earlier, the French Ministry of Agriculture said.

As the number of infected farms increases, foie gras producers have called on sanitary authorities to increase a preventive slaughter.

According to data announced on 7 January by the French Ministry of Agriculture, more than 350 thousand ducks have already been destroyed in the country. In a previous report from the head of the veterinary service, it was reported that as of 5 January, the number of killed ducks was 200 thousand.

“The virus is stronger than us. New clusters are constantly emerging,” the head of France’s CIFOQ federation of foie gras producers, Marie-Pierre Pe, said as quoted by the Guardian.

According to the current procedure, all waterfowl within a radius of three kilometres from the identified foci are subject to destruction. Other poultry must also be slaughtered if it is kept outdoors.