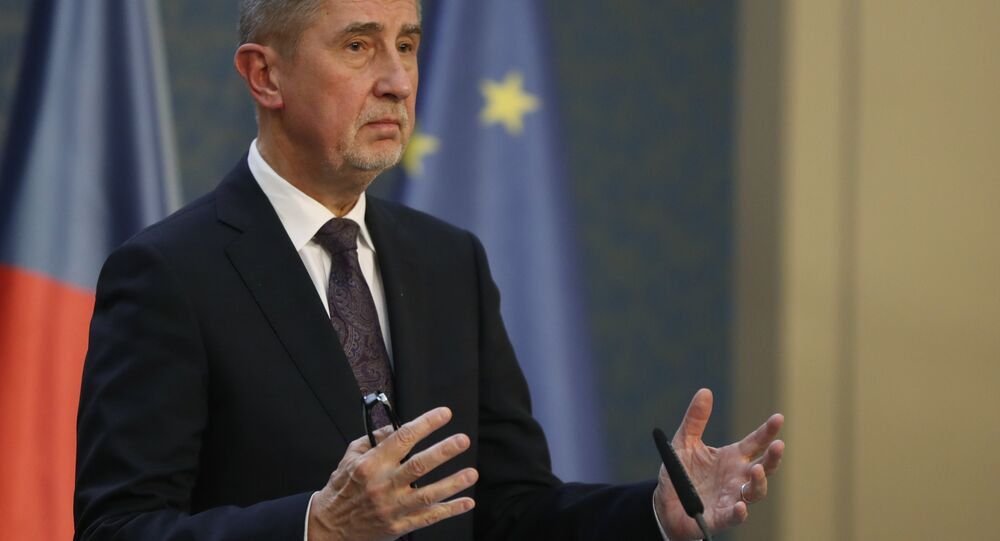 The prime minister explained in a statement that he decided to change his social media photo to show his stance on the recent actions of Trump's supporters in Washington DC.

Babis replaced the photo after Trump supporters stormed the Capitol building in Washington, DC on 6 January. The Czech PM's profile picture now shows him sporting a respirator mask emblazoned with his country's flag.

"After the unprecedented attack on democracy in the United States, which I have unequivocally condemned, I deemed it fit to express my stance also by changing my profile photo," he said in the statement

The prime minister previously professed his support for Trump, telling the latter during a 2019 White House visit that he had "a similar plan to make the Czech Republic great again," according to AFP.

When President Trump's supporters stormed the Capitol, they disrupted a US Congress session to officially count the votes cast by the Electoral College.