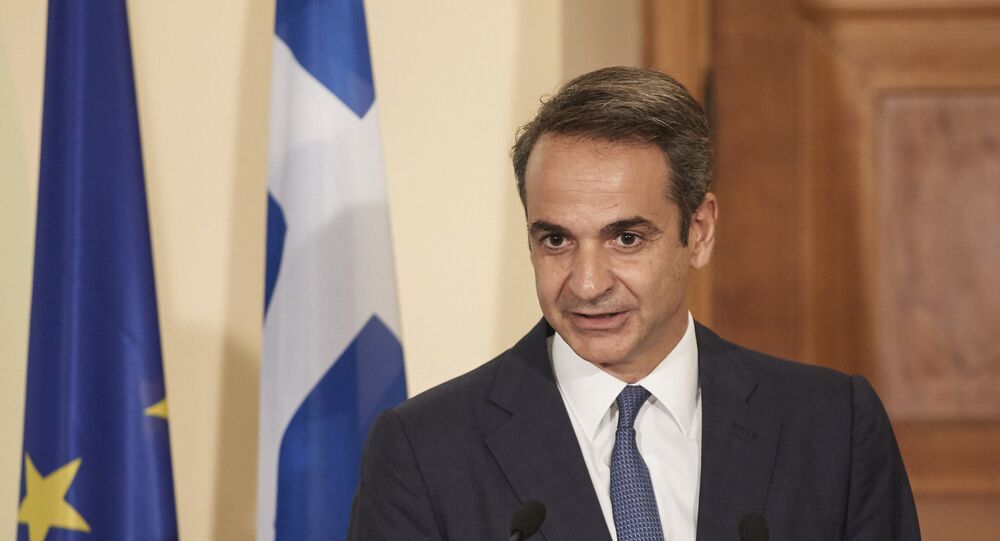 The shakeup, the first major one since Mitsotakis’ New Democracy came to power in July 2019, saw Christos Tarantilis become the new government spokesman.

"New challenges and needs require [the government] to rearrange its potential by having people take on new or different roles," Tarantilis said in his first announcement on the cabinet lineup.

The ministers of foreign affairs, defense, finance, economic development, justice, and tourism have all retained their positions.

Former Energy Minister Kostis Hadzidakis has been put in charge of labor. He will be succeeded by former deputy minister of rural development Kostas Skrekas.

Ex-Agriculture Minister Makis Voridis will head the Interior Ministry, while Spilios Livanos will fill his role.

Angelos Syrigos, a well-known associate professor at Panteion University, has been named deputy minister of education and religious affairs.