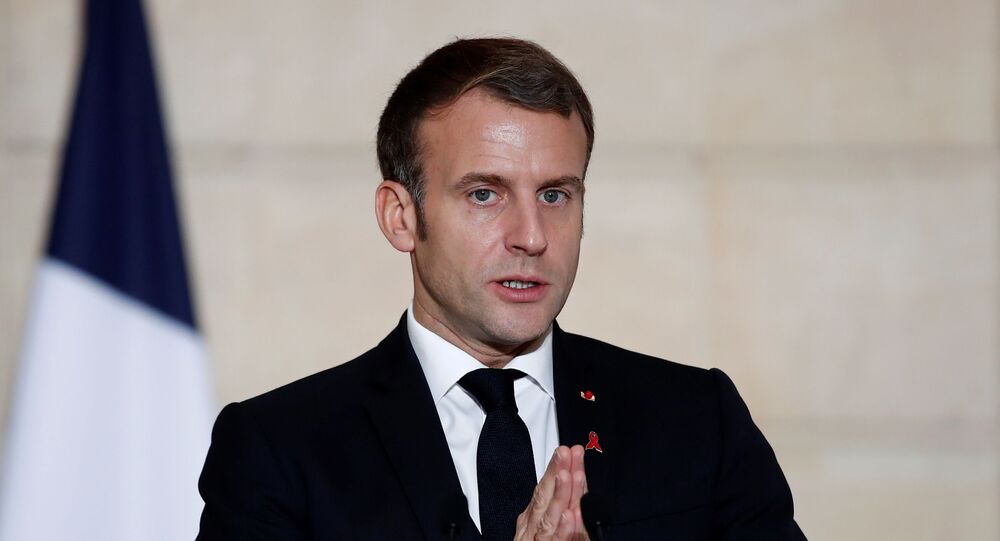 Britain officially completed its withdrawal from the EU on 31 December, days after it agreed a Brexit trade deal with the EU following months of intense negotiations.

French President Emmanuel Macron said in his New Year's Eve address to the nation that Brexit is the product of "lies and false promises".

"The United Kingdom remains our neighbour but also our friend and ally. This choice of leaving Europe, this Brexit, was the child of European malaise and lots of lies and false promises," Macron said via video link, as quoted by the Daily Mail.

He also questioned the strength of Britain's sovereignty following its departure from the EU.

Macron said that France is "first of all in Europe," adding that he "will do everything to ensure we remain the masters of our destiny and our lives."

"A few days ago, we reached an agreement to organise our future relations, defending our interests, our industries, our fishermen and our unity," the French President said.

Last week, the EU and the UK reached an agreement on their post-Brexit trade after 11 months of tough negotiations. The question of fisheries was among key stumbling blocks during the talks. Britain was pushing for a 60 percent cut in the EU's share of fish in UK waters, something the EU said was completely unacceptable.

Macron repeatedly refused to yield to Johnson's fishing demands and tensions between the two heads of state presented one of the biggest obstacles blocking a deal. The sides eventually found a compromise, ensuring that London would have the right to completely exclude EU boats after 2026, while Brussels could respond with taxes on exports of British fish to the EU.