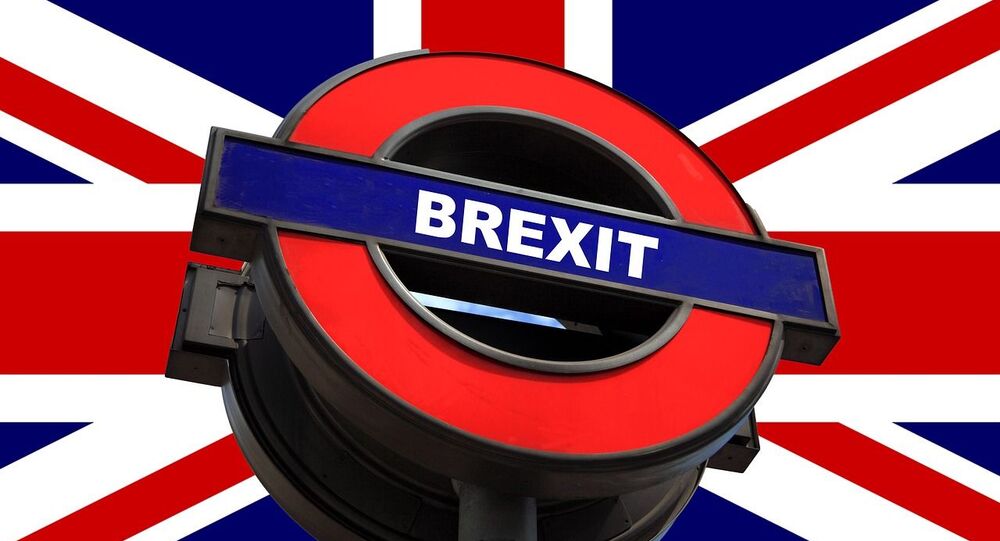 After a frenzy of last-minute negotiations, the United Kingdom and the European Union signalled earlier that they were closing in on the elusive post-Brexit trade deal ahead of the 31 December deadline, with the bombshell announcement expected on Christmas Eve, according to UK government sources.

As buoyant reports on Christmas Eve flooded local media to intimate that the UK and the European Union were close to clinching a post-Brexit trade deal, with Prime Minister Boris Johnson expected to deliver the news, sources later in the day poured cold water on the high hopes of an end to months of wrangling.

Despite the negotiations suggested as having "some hours to run", they became bogged down again on the key sticking point of fisheries, according to Government sources. Brits flocked to social media, their pent-up emotions erupting in Brexit-themes memes and jokes.

Some netizens wondered if Boris Johnson had deliberately timed the breakthrough in the talks to coincide with the holiday season, so that the deal would have a “cool name”.

D’you think they’re deliberately delaying the Brexit deal news until after midnight so they can go full ‘Good Friday Agreement’ on the name and make it sound real monumental and cool, like ‘the Christmas Eve Armistice’ or some shite

The Christmas Eve Bargain, come on

Bet you Boris will be out again with his Love Actually inspired signage.

​Some poked fun at the future post-Brexit.

Users posted pics of a backlog of trucks stranded in Kent, captioning the footage “Sovereignty is coming”, in a reference to the iconic Coca-Cola Christmas advert showing Santa driving their branded truck.

​Others on social media joked that a Brexit announcement might ruin their Christmas Eve, with the coverage of the announcement interfering with the BBC's planned Kung Fu Panda marathon, and leaving children disappointed.

We’ve got 30 minutes to announce a deal or the Kung Fu Panda marathon is at risk. pic.twitter.com/8pHqKYHZMI

Panda wants to steal our fish.

Well, fish has been a sensitive issue for French and English since ancient times #brexitdeal #brexit pic.twitter.com/V0jJyFJT0z

​Some social media users were suspicious of the “imminent” post-Brexit deal with Brussels.

While waiting for #Brexit, I had the time to do my special Christmas Eve Scacciata.
Dinner Sorted. pic.twitter.com/cV0Q0oBwAt

Imagine having to wait until tomorrow to open your Christmas gifts..😆🎁#Brexit 🇬🇧 pic.twitter.com/hx0FwlhjwY

What time are the Guinness Book of Records people coming?