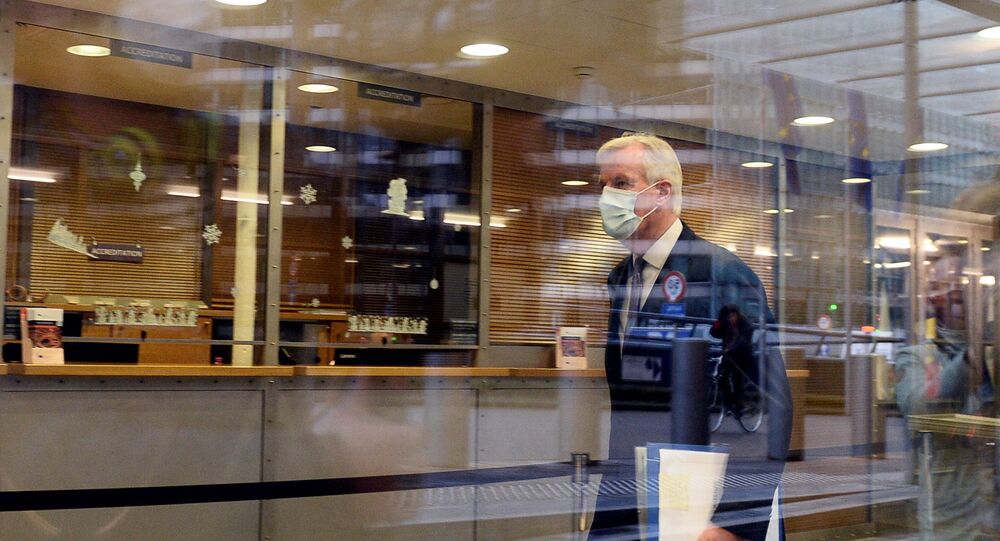 MOSCOW (Sputnik) – The European Union and the United Kingdom will continue the work on the post-Brexit trade agreement throughout the night, chief spokesman of the European Commission Eric Mamer said on Thursday.

The announcement comes amid media reports the United Kingdom made significant concessions in the talks, including on the stumbling fishery issues. Prior to that, however, UK's Prime Minister Boris Johnson said Britain was fully prepared for a no-deal scenario.

According to media reports, the trade deal may be reached either on late Wednesday or in the early hours of Thursday.

The UK is now facing two major issues — the approaching deadline of the Brexit transition period coupled with the need to sign a trade deal before with the European Union before the end of year, and the global COVID-19 pandemic, which hit the country with a new force after it discovered a new variant that may be up to 70 percent more transmissible.

If London and Brussels find no common ground by 31st December, the UK will no longer be under the EU's trade rules, with the World Trade Organization's rules coming into force for both sides in 2021, including customs tariffs and full border checks for goods flowing across the English Channel.

Both EU and UK Must Be Entitled to Set Own Laws, Control Own Waters, Barnier Says