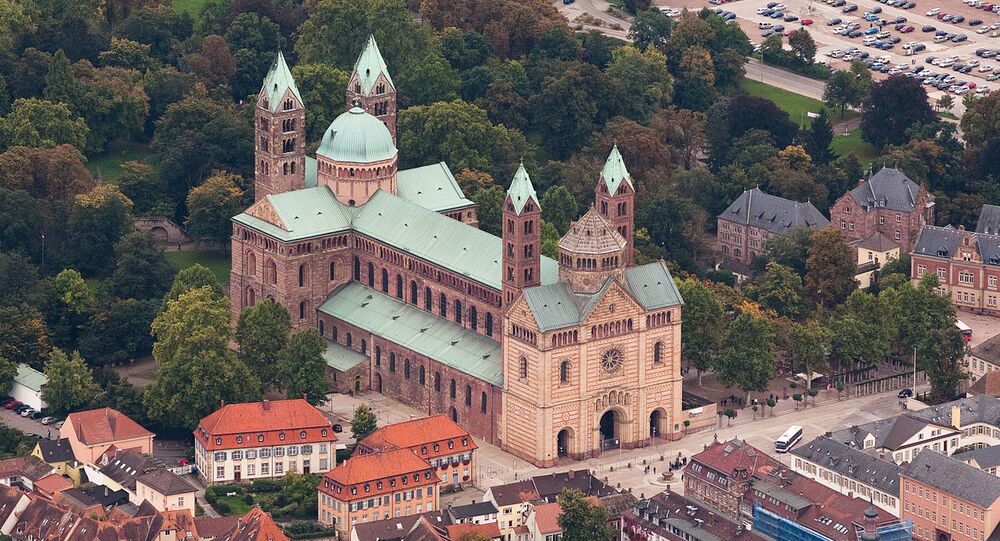 As the victim reportedly recalled, the home he was being taken to had a room where “the nuns served drinks and food to the men and in the other corner the children were raped”.

Nuns who were working at a now-defunct Catholic children's home in Germany ended up being accused of providing their young charges to politicians, priests and wealthy men to abuse, the New York Post reports.

According to the newspaper, the accuser is a child rape victim who litigated successfully for compensation earlier this year over the abuse he endured, "beginning at 5 years old in March 1963".

The victim, who is 63 years old today, recalled how he was being "literally dragged" by the nuns to the home of Rudolf Motzenbacker, then a Speyer diocese official, where he was routinely subjected to sexual abuse.

"There was a room where the nuns served drinks and food to the men and in the other corner the children were raped," court records reportedly said. "The nuns earned money. The men present donated generously."

The victim also recalled how he would sometimes "run back to the home in blood-smeared clothes", with blood running down his legs, adding that, prior to him leaving the place in September 1972, he "had been sexually abused about a thousand times".

The children's home was shut down in 2000, while Motzenbacker, in whose house the abuse was taking place, passed away in 1998.

The victim was reportedly awarded a total of 25,000 euros by courts, with the man inquiring "But what’s the use of the money?", saying that his "marriage is broken" and so are his "bones, liver and kidneys".