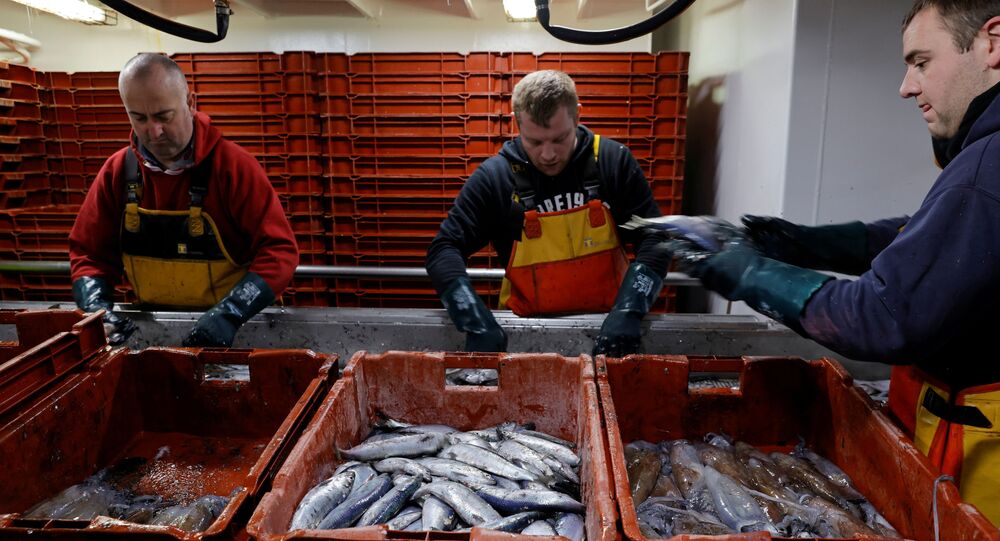 Over the weekend, the UK identified a new variant of the coronavirus that is 70 percent more transmissible than other SARS-CoV-2 virus strains. After media reports, many countries across the world shut their borders and halted travel to the United Kingdom. France too, suspended traffic with the United Kingdom for 48 hours starting Monday.

"Trucks are currently blocked on the other side of the border, that is, in the UK, with products that we are waiting for for the holidays. And what are these? These are fish and seafood," Schelcher said.

He specified that the shortages of fish and seafood are expected on Wednesday and Thursday.

Schelcher noted that the question of shortages would also depend on the conclusions of the UK-EU negotiations on a free trade deal, as fishing quotas have been one of the main sticking points for both parties.

"Everything will depend on the organizational rules from January 1," he explained.

Meanwhile, London Mayor Sadiq Khan has called on UK authorities to negotiate an extension to the Brexit transition period, due to expire on December 31, after Paris temporarily banned all traffic from the UK.