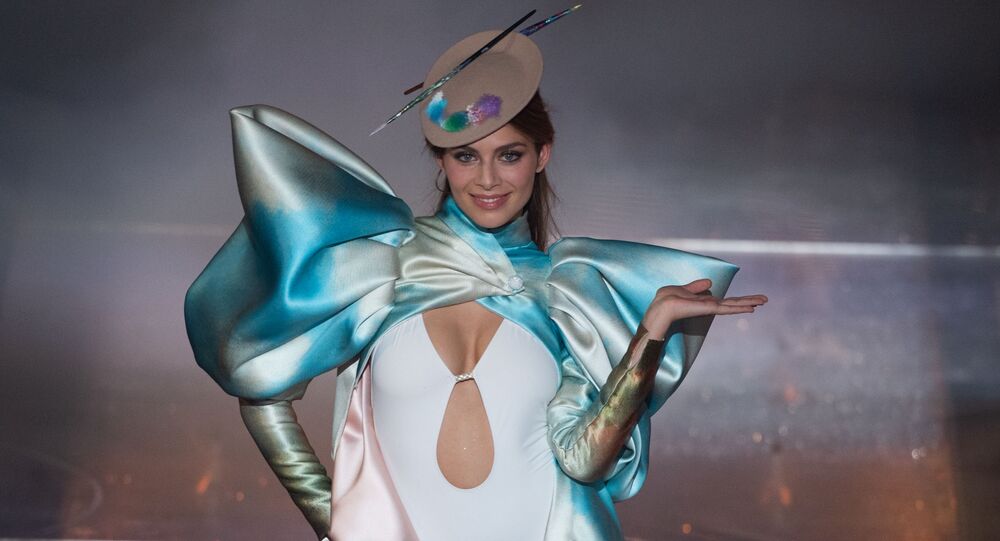 Organisers of the Miss France pageant have condemned the abuse against the contest's runner-up, arguing that it was "totally contrary to the values of the channel, the production and the show".

Authorities in France launched an investigation over "racist insults and incitement to racial hatred" after a number of anti-Semitic messages targeting the first runner-up of the Miss France 2021 pageant emerged on social media networks, AFP reports, citing the Paris prosecutor's office.

April Benayoum, 21, who previously won the Miss Provence before taking part in the national pageant, became a target of anti-Semitism online after describing herself as italian-Israeli in an on-stage interview, with AP noting that some of the tweets directed at her "invoked the Holocaust".

Commenting on this development, French Minister of the Interior Gerald Darmanin said he was "deeply shocked by the rain of anti-Semitic insults", while Benayoum herself remarked that while "it is sad to witness such behaviour in 2020", it "does not affect" her "at all".

Pageant organisers have also condemned the abuse, it was "totally contrary to the values of the channel, the production and the show."

And the winner of the Miss France pageant, Amandine Petit, told BFM TV that the aforementioned social media comments were "inappropriate" and "extremely disappointing".