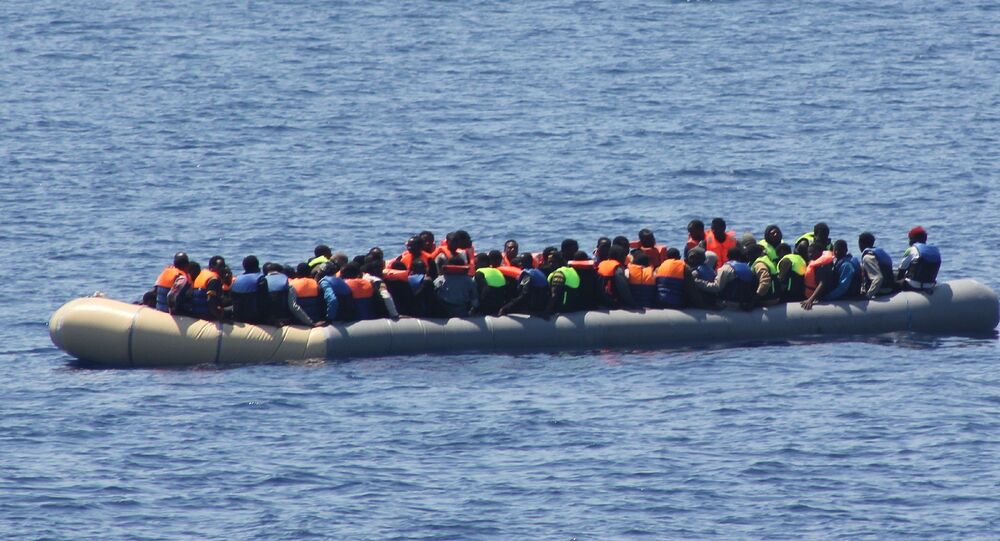 The campaign is geared towards Sub-Saharan Africa, in order to discourage future migrants from undertaking the dangerous journey to Europe.

The Danish government has launched a campaign to stop “irregular immigration” called Telling the Real Story.

The campaign, which will target Sudan, Somalia and Ethiopia, will provide would-be migrants with credible information about the perilous conditions of the journey to Europe and the risks associated with it.

Using TV, radio, social media and personal interaction, the campaign will share information conveyed by people with real experience of the perils of the journey.

A total of DKK 15 million ($2.5 million) has been set aside for the new campaign, which is funded through Danish development assistance.

“An average of three people drowned in the Mediterranean Sea every day last year,” Immigration Minister Mattias Tesfaye said in a statement.

“Many are subjected to violence and abuse along the way, and over half of those who make it are rejected asylum. After that, European states have issues sending them back home. It’s totally untenable,” he added.

According to Tesfaye, the Danish government is working on a fairer asylum system in order to slow down migrants before they arrive at the EU border, “for the benefit of the European countries and migrants themselves”.

“People are risking their lives on an extremely dangerous journey in belief in a better life in Europe. As a country, we have an obligation to tell those people the truth about that journey, and that the stay in Europe is not what the human traffickers envision,” Development Cooperation Minister Flemming Møller Mortensen explained.

In 2015, Denmark made international headlines for launching an information campaign to prevent Africans from undertaking the perilous migration journey to Europe.

According to the authorities, it made an impact. A subsequent survey documented that over 50 percent of Eritreans were less inclined to pay human traffickers to smuggle them to Europe after seeing or hearing about the 2015 campaign.

The current project, Telling the Real Story, builds thus on the 2015 campaign with the same name, whose funding has ceased. The information campaign is carried out in collaboration with the United Nations High Commissioner for Refugees (UNHCR).