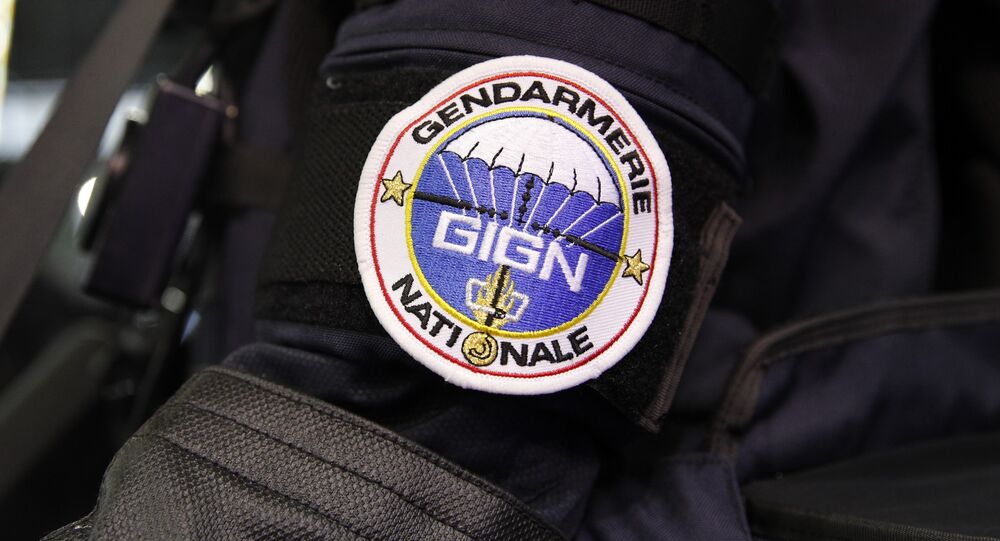 On Thursday, French media reported that a man took his wife hostage in Domont commune near Paris after having shot at least two people and barricaded himself in the department of Val-d'Oise.

Gendarmes discovered the suspect and his wife dead after the Thursday hostage incident in the Domont department of Val-d'Oise ended, according to BMFTV.

According to the reports, the incident occurred at around 8 p.m., local time, as the armed suspect "had been barricaded" for several hours with his wife. The two were reportedly in the process of divorcing.

Actu17 reported that one of the injuries was serious and both victims, who are said to be employees of the company, were taken to hospital. One was wounded in the leg, and another was injured in the face, but there was no threats to their lives, Le Parisien said.

According to Actu17, the suspect had already been known to the police for domestic violence. The man was the manager of the company, BFMTV reported, citing sources familiar with the matter and outlining that several people were in the building before the incident took place.

Video allegedly taken on scene has been shared on social media, showing a heavy police presence.

According to AFP, the Pontoise public prosecutor's office has opened an investigation into the matter for kidnapping, violence with a weapon and attempted murder.