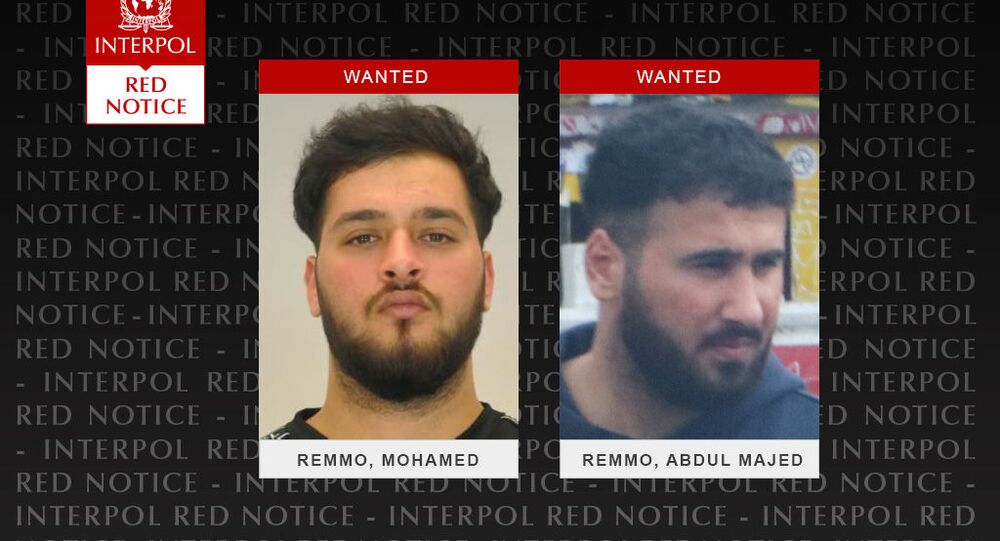 On 25 November 2019, robbers raided the Green Vault museum in Dresden's Royal Palace and got away with a priceless haul of gems. The heist is believed to have been masterminded by an Arab family based in Germany.

German police, Interpol and law enforcement agencies across Europe are hunting for a fugitive who is wanted for a spectacular theft of 18th century jewels from a Dresden museum.

On Monday, 14 December, police arrested Mohamed Remmo, 21, in the Neukölln district of Berlin. They are now searching with “high intensity” for his twin brother, Abdul Majed Remmo, amid fears he may have fled Germany.

Interpol issued a red notice last month for the Remmo brothers, saying they were suspected of being behind the heist in November 2019.

Robbers took a large diamond brooch, a diamond epaulette and several other priceless treasures from Dresden's Green Vault Museum. The jewels had once belonged to Augustus The Strong, the 18th century ruler of Saxony.

Last month three suspects, aged between 23 and 26, were charged with organised robbery and arson.

The Green Vault is one of the world's oldest museums. Established in 1723, it contained around 4,000 gold objects and precious stones.

German police have offered a 500,000 euro reward for information leading to the recovery of the jewels or the conviction of the perpetrators.

The Remmo family - who are Arab migrants from the Middle East - are well known in Berlin’s underworld.

Earlier this year, several members of the Remmo family were convicted of pulling off another heist, the theft of a 100 kilo Canadian gold coin dubbed the “Big Maple Leaf” from the Bode Museum in Berlin in 2017.

The coin, worth an estimated 3.75 million euros, has not been recovered, and it is feared it has been smelted down.