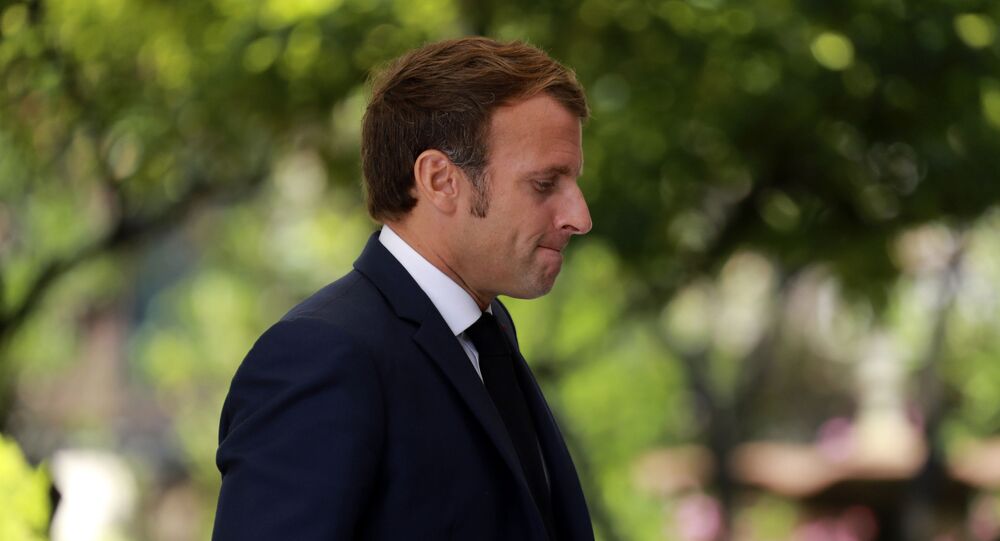 One police officer reportedly said that this particular design of drug baggies is something they haven't seen before.

A trio of drug dealers who recently got arrested in Bourg-la-Reine, France were using a rather unusual imagery when packaging the illegal substances they peddled.

According to Le Parisien, cops found some 20 baggies of "weed" and 200 grams of cannabis resin during the bust, with the narcotics' packaging being emblazoned with caricatures of French President Emmanuel Macron and France's Minister of Justice Eric Dupond-Moretti.

As one police officer told the newspaper, this particular design of drug baggies is something they haven't seen before.

​The suspects, two adults and one minor, had reportedly been under surveillance for several weeks and currently remain in police custody, with the adults being expected to face the criminal court on 28 January.