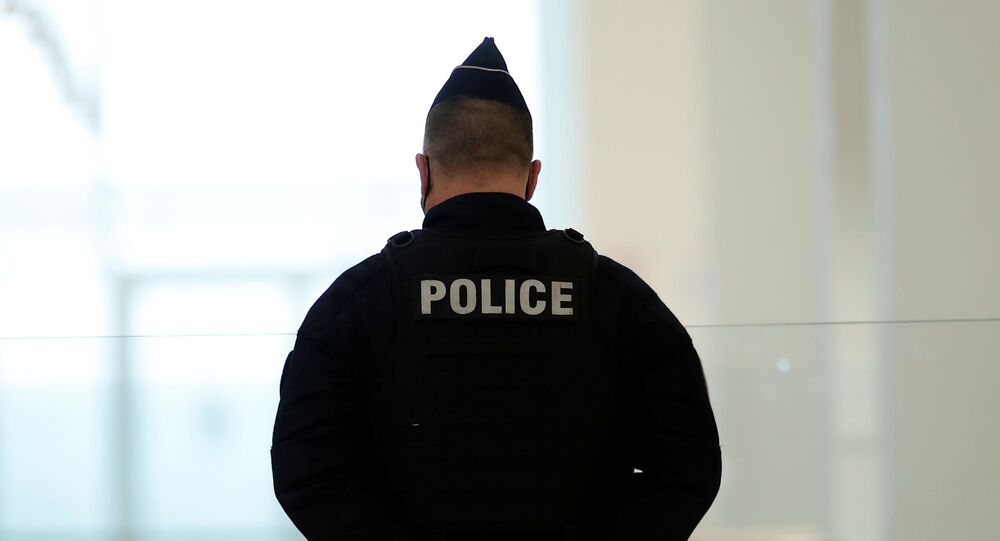 The group was reportedly led by a former militant who fought alongside Kurdish fighters in Syria for nearly a year in 2017. French officials are yet to confirm his identity and intentions.

A group of "violent ultra-left activists" has been arrested in France, the country's Interior Minister Gerald Darmanin has announced. On the same day, several French newspapers reported the arrest of seven people related to the "ultra-left" group that had allegedly planned to conduct a series of bombings and carry out urban warfare on the streets of French cities. Some outlets reported that the group was planning to attack police forces as well.

A total of nine people were arrested in Vitry-sur-Seine, Toulouse and Cubjac commune, but two of them were later released, according to the French media.

Among the arrested was purportedly the leader of the group, whom BFM TV identified as Florian D. The man reportedly spent 10 months fighting for Kurdish forces in Rojava, Syria in 2017 and returned to France in January 2018. Police were reportedly monitoring his activities, suspecting him of forming a "terrorist criminal group". The French outlet described Florian D as an "anarchist" who had planned to carry out "guerrilla activities" in the country.

During the arrests, police reportedly found a large stash of weapons and ammunition, including a sawn-off shotgun, a handgun, hunting rifles, and a knife. Parts that can be used in the creation of explosives, chemicals and elements of shrapnel, were also reportedly found by law enforcement during the search, alongside police riot gear. It is unclear where the group's members obtained the weapons and police equipment.

A French court has reportedly approved pre-trial detention for six of the arrested. Le Parisien reported that one of the members of the group confessed to planning attacks against law enforcement and the military in France.