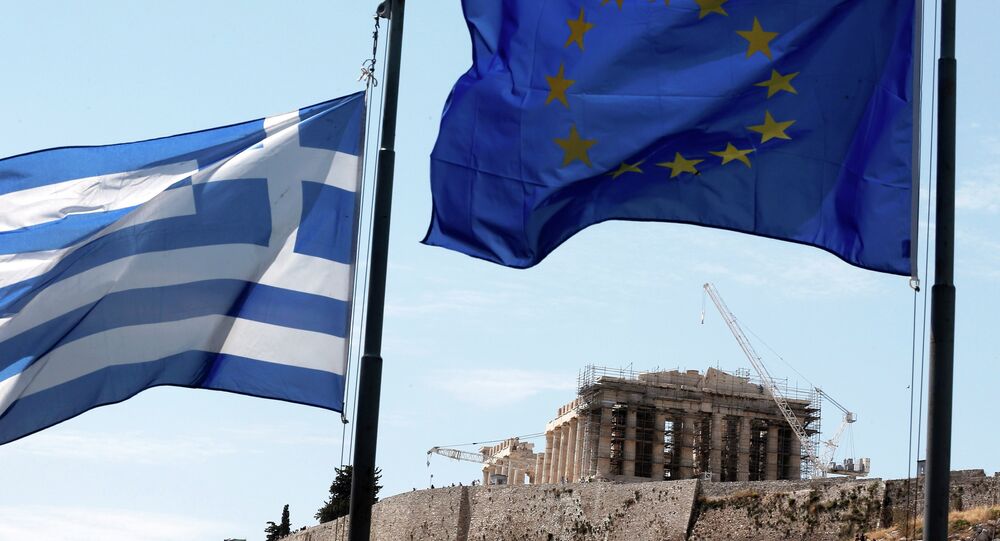 MOSCOW, (Sputnik) - The leftist Greek party Syriza has accused Prime Minister Kyriakos Mitsotakis of failing to protect the country's national interests in the eastern Mediterranean following the latest meeting of the European Council.

Earlier in the week, the council held a two-day meeting, during which the Turkey-Greece conflict in the eastern Mediterranean was discussed. During the summit, European leaders decided to expand individual sanctions against Ankara and tasked EU foreign policy chief Josep Borrell with preparing a conference on the situation in the region.

"Yesterday's European Council conclusions were the worst possible outcome for Greece and they demonstrate that Mitsotakis is totally incapable of protecting the country's sovereign rights and interests at the most crucial moment", the party said in a statement as quoted by the newspaper Kathimerini, claiming that the participants failed to stand up to alleged Turkish aggression.

The document also slammed the European Union for not demonstrating support for one of its members.

"The need to return to a composed national strategy on Greek-Turkish relations is greater than ever in light of Mitsotakis' dire diplomatic failure, the major international developments, and changes in the region set to take place in 2021", the statement added.

Greece has been accusing Turkey of conducting illegal drilling operations in what it considers to be its exclusive economic zones (EEZ). Ankara disagrees with these accusations, saying that Greece's EEZ should start from its mainland and not the islands.