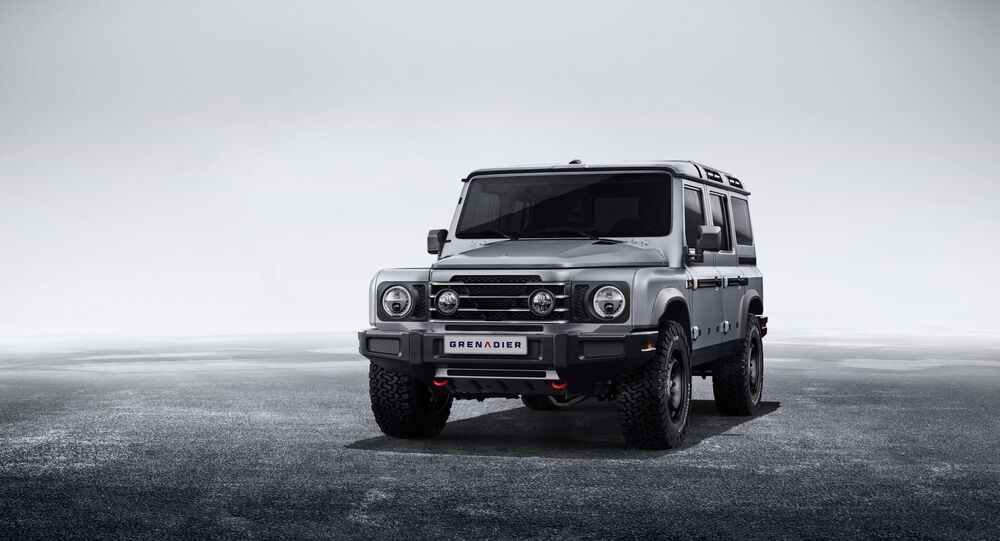 Mercedes-Benz has sold its Smart car factory in Hambach, northern France to Sir Jim Ratcliffe’s Ineos company. Ineos will use it to build the Grenadier, which is based on the Land Rover Defender.

Sir Jim Ratcliffe, one of Britain’s richest men and a vociferous supporter of Brexit, has done a U-turn and decided to build his new Ineos Grenadier 4x4 vehicle in France, rather than Wales.

The decision has come as a hammer blow to the town of Bridgend, which hoped Ineos would employ hundreds of workers who were laid off when Ford closed its factory in the town in September.

Of course, we understand there will be disappointment in the UK, but the business case for Hambach was overwhelming.

​Local Labour MP Chris Elmore said it was "hard to swallow" and he lambasted the tycoon, who lives in tax exile in Monaco: "Jim Ratcliffe is a clear supporter of Brexit. Today we can see that his claims are as empty as his promises."

When Ratcliffe announced plans for the Grenadier in 2017 he told The Sun: “Our preference is to build it in the UK. We’d like to retain the Britishness and have a bit of passion about UK manufacturing. We believe that Britain can produce something as reliable as Germany or Japan if we do it well.”

​The Grenadier is designed to fill a gap in the market left when Jaguar Land Rover decided in 2016 to discontinue production of its Defender off-roader, which was popular with British farmers and with those trying to tackle treacherous roads in Africa.

Ineos tweeted: "Building the vehicle in the United Kingdom has always been our intention…We understand the disappointment. But the Hambach case was an opportunity that was impossible not to seize.”

Unfortunately when ideology meets economics the latter wins. Bad news for UK plc with or without a trade deal.

​The 1,300 workers at Hambach will switch over to working for Ineos.

Ratcliffe, who dreamt up the project in the Grenadier pub near Buckingham Palace, said: "We simply could not ignore the unique opportunity offered by Hambach, namely the purchase of a modern automotive production plant with an exceptional workforce.”

France's industry minister Agnes Pannier-Runacher welcomed the news as an "important step that will enable industrial activity in Hambach to be sustained."

Ratcliffe, 68, has an estimated fortune of £21 billion but, having praised Brexit and said he believed things should be "made in Britain" he moved to Monaco to avoid paying tax.

What happened? Thought it was going to be Bridgend? https://t.co/Jm2KeYBwml pic.twitter.com/gQ4zEZYqfo