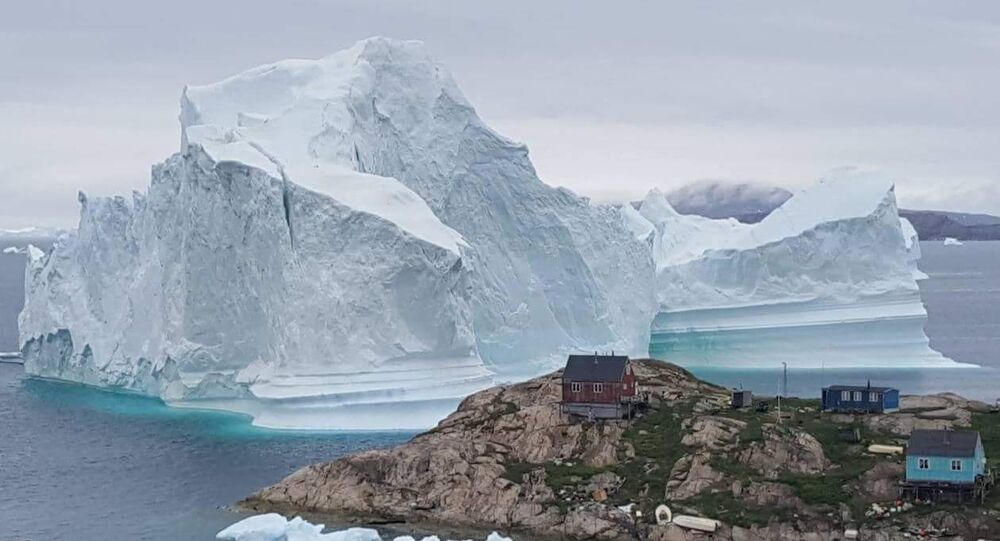 Danish Prime Minister Frederiksen previously said she wanted to "open the door to the darkest chapters in Danish history" and "shed light" on them in a bid to reach "a fairer Denmark based on understanding, recognition, and respect".

The Danish government has issued an official apology to the Greenlandic children sent to Denmark in 1951 against their will as part of an experiment.

The formal apology was extended after a historic investigation of the case, launched by the former centre-right coalition government and the Greenlandic government last year. The 22 children were part of a social experiment in which they were to abandon Greenlandic culture, embrace Danish ways, and return as part of the Danish-speaking elite.

​"I have been following the case for many years, and I am still deeply moved by the human tragedies it contains", Prime Minister Mette Frederiksen said, as quoted by the daily newspaper Berlingske. "The consideration for you as human beings was set aside. Many of you lost the bond to your families, to your loved ones, to your life history, and to Greenland. We cannot change the past. But we can take responsibility and apologise to those who we failed", Mette Frederiksen said.

Just six of the 22 are still alive. Mette Frederiksen sent out personal letters to the survivors of the experiment and mentioned that she had met some of them during her trip to Greenland.

"It touches me deeply to read about the fate of the 22 children. Their special upbringing had major consequences for their relationship with family and society, and not least for their identity as Greenlanders", Kim Kielsen, the head of the Greenlandic government, said.

Kielsen underscored that now, almost 70 years later, Greenland enjoys self-rule and stands as an equal to Denmark. "We have and will always learn from our common history, both the good and the sad sides of history", he assured.

© CC0
Church of Sweden Decides to Apologise to Sami People for Abuse, Forced Baptism
This is not the first time Mette Frederiksen has apologised to Greenlanders for injustices inflicted on behalf of the Danish crown. In 2019, she apologised to the so-called Godhavn boys, who suffered abuse, beatings, and sexual assault between the 1950s and 1970s at an orphanage in the city formerly known as Godhavn (present-day Qeqertarsuaq). Frederiksen said she wanted to "open the door to the darkest chapters in Danish history" and "shed light" on them to reach a "fairer Denmark based on understanding, recognition, and respect".

The PM also mentioned that she was considering an apology for the disabled and the women placed in a special institution on Sprogø between 1923 and 1961. At that time, women who were seen as "sexually promiscuous" were placed there indefinitely.

Greenland, the world's largest island and the least densely-populated place at merely 56,000 inhabitants, is part of the Danish Realm, alongside the Faroe Islands. Greenland's population is 90 percent Inuit, with Danes being the largest minority.

In 1979, Greenland was granted home rule, which was greatly expanded in 2008. Copenhagen only retains control of monetary policies and foreign affairs, including defence.

While Greenland has been pushing for more autonomy and even gradually renamed its towns in the spirit of national re-awakening, the island remains largely dependent on the annual subsidy of DKK 3.4 billion ($550 million), as it struggles to keep its economy afloat.

Mysterious River May Be Running Deep Below the Surface in Greenland, New Study Says