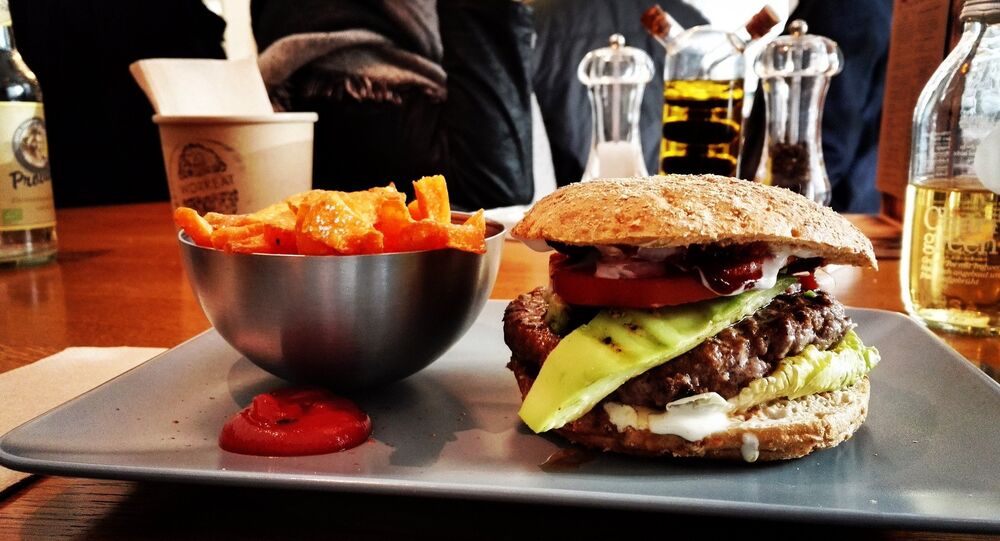 Worldwide, cancer is the second leading cause of death, and is responsible for an estimated 9.6 million deaths each year.

Lifestyle accounts for a third of all cancer cases annually, a pioneering report from the Swedish Institute for Health Care Economics (IHE) and the Cancer Foundation has found.

This is the first report in the Nordic country that quantifies how many cancer cases may be linked to lifestyle.

“The fact that people's lifestyles have a role in the risk of developing cancer is nothing new. But how large a proportion of all cancer cases in Sweden are due to our lifestyles has never been mapped before,” the Cancer Foundation said.

According to the study, wholly 28 percent of all cancer cases could have been prevented through better living habits. These account for 15,543 cases out of a total of 55,783 people who were diagnosed with cancer in the same year.

As many as 4,500 people get cancer each year due to poor eating habits, alcohol abuse, being overweight or obese, as well as physical inactivity. Smoking causes an additional 6,000 cases.

The report also indicated that women are slightly more affected than men. In women, 31 percent of cancer cases can be linked to risk factors compared with 25 percent for men.

“The fact that three out of ten cancer cases can be prevented shows that people's living habits play a significant role in the risk of developing cancer. That is why it is important to increase knowledge, both among the general public, but above all among decision-makers. An active public health policy is required that takes greater responsibility for creating conditions for people to live healthier lives,” Ulrika Årehed Kågström, Cancer Foundation Secretary General, concluded.

Worldwide, cancer is the second leading cause of death, and is responsible for an estimated 9.6 million deaths each year. Globally, about 1 in 6 deaths is due to cancer. Approximately 70% of deaths from cancer occur in low- and middle-income countries.