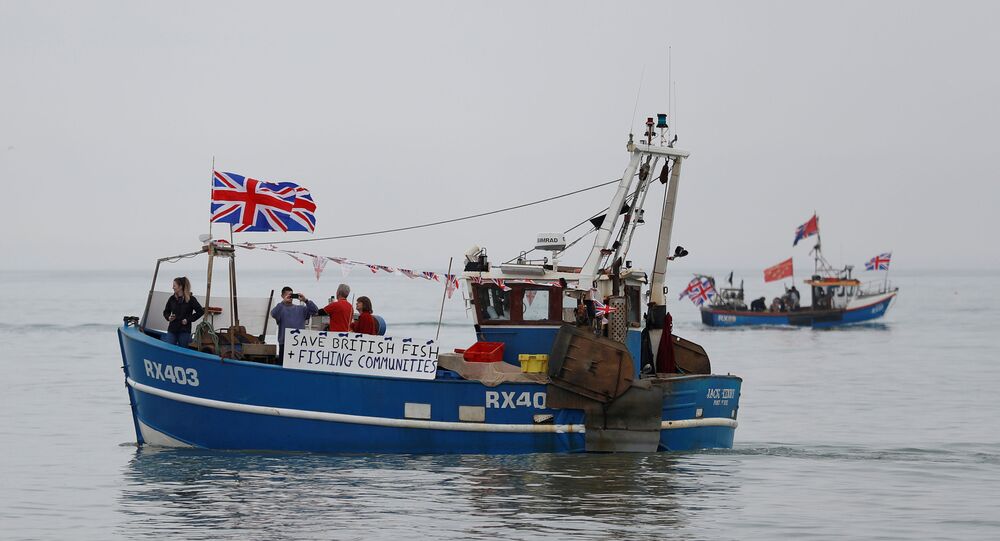 Earlier, French Minister of State for European Affairs Clement Beaune said that there was a possibility that France could veto a UK-EU agreement if it is not in line with its interests, particularly with respect to fisheries.

"On fisheries there is no reason to yield to Britain's pressure. We can make some efforts but sacrificing fisheries and fishermen, no."

In turn, UK Health Secretary Matt Hancock said that the country was fully prepared for whatever the deal's outcome is and ready to proceed without an agreement if that is what the EU decides.

Hancock said that British Prime Minister Boris Johnson was "straining every sinew" to get a Brexit deal that works for both sides but that the EU must want to do it too.

"I know the Prime Minister is straining every sinew to try to get a deal that works for both the UK and the EU, that deal is potentially doable but the EU obviously has to want to do it," he said.

So far, one of the main stumbling blocks in the negotiations has been the fisheries issue, as France is among the EU countries aspiring to keep access to the UK waters, while London seeks to review fishing rights.

The post-Brexit negotiations between the United Kingdom and the European Union on a joint trade agreement are due to conclude before 31 December, when the so-called transitional period expires. However, the countries have so far failed to reach the deal.

If the parties find no common ground by 31 December, London will no longer be under the bloc's trade rules, with the World Trade Organisation's rules coming into force for both sides in 2021, including customs tariffs and full border checks for UK goods going across the English Channel.