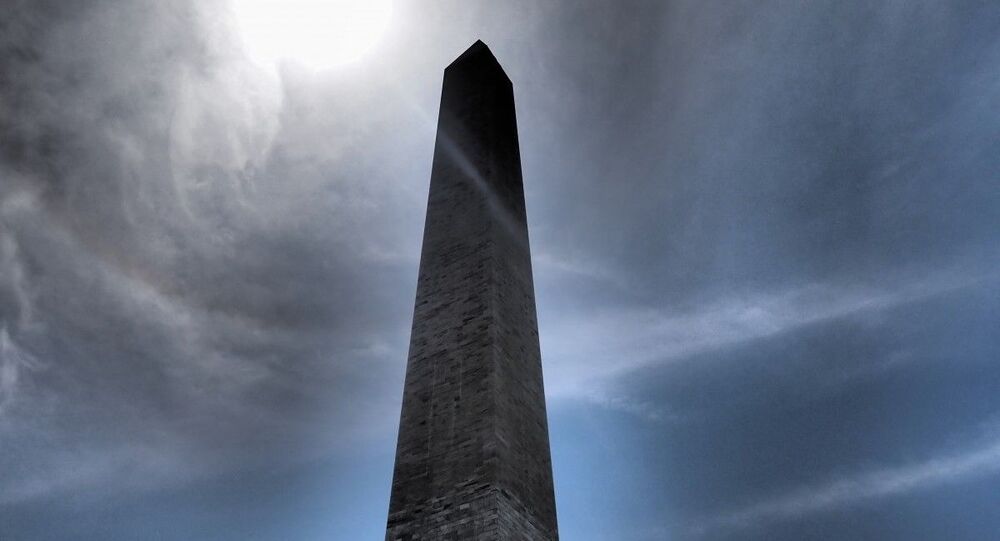 According to the Algemeen Dagblad newspaper, no footprints were visible around the structure and nobody knows how it appeared there.

A monolith has appeared in the Netherlands recently as a companion to the mysterious metal objects which have already been discovered in Romania and the United States.

The structure was spotted in the Kiekenberg nature reserve near Oudehorne, a village in the province of Friesland, on Sunday, the Algemeen Dagblad newspaper said. It added that nobody saw how the pillar had been placed there and no footprints could be seen around it. The report noted, however, that this structure was not shiny like the pillars which had been discovered in other countries.

​A reporter for the Omrop Fryslân television channel added to the mystery when he said that the pillar could have been standing in the reserve for some time because it had ice on its surface.

This is the latest in a series of strange cases when pillars have appeared - only to disappear a while later - in different parts of the world over the past few weeks, provoking intense discussion on social media.