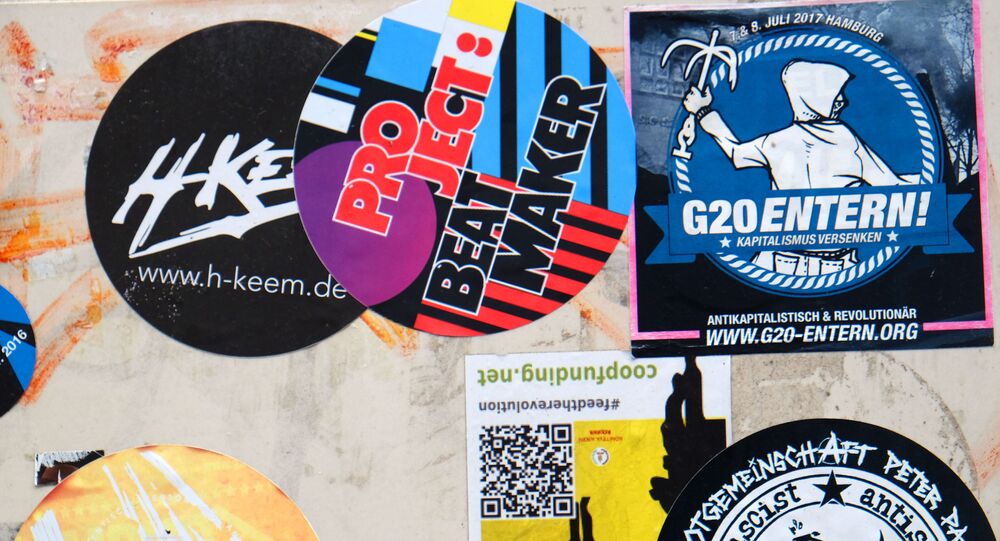 More than 400 people were arrested amid violent clashes that took place on the sidelines of the G20 summit in Hamburg in July 2017.​

Sputnik comes live from Hamburg, Germany, where activists have gathered to protest against trials over riots that happened in the city in 2017 during the G20 summit.

Headlined "Community resistance - all together against repression", the rally has started at Hamburg’s Hachmannplatz, and is expected to see the participation of various groups, including Antifa.

The trials started at the Hamburg district court on 3 December and focus on five defendants aged between 19 and 21, who are accused of violating the peace and assaulting police officers. In all, more than 400 people were arrested as violence erupted over three nights on the sidelines of the G20 summit in Hamburg in July 2017.​