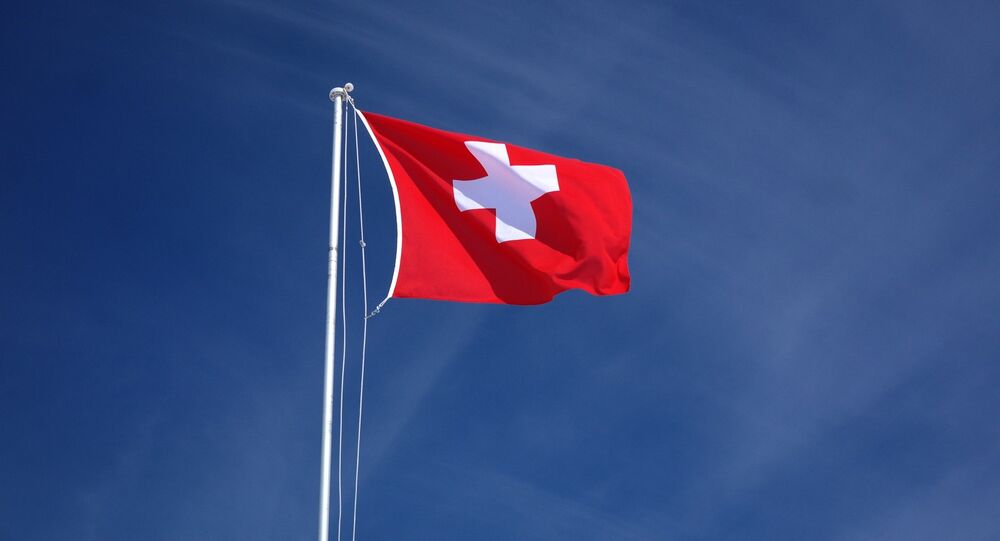 MOSCOW (Sputnik) - The United Kingdom and Switzerland have agreed on a new service mobility agreement that will allow UK professionals and service workers travel freely and stay in the other country without visa for a period of time, London announced Friday.

"The UK and Switzerland have secured a far-reaching agreement on services that maintains high quality access for UK service suppliers to the Swiss market ... The UK-Switzerland Services Mobility Agreement will allow UK professionals and other service workers to continue travelling freely to Switzerland and work visa-free for up to 90 days a year," the UK Department of International Trade said in a statement.

© AP Photo / Francisco Seco
EU Reportedly Warns UK of Major Trade Disruption From 1 January If No Deal Arrives in Next Few Days
The deal is said to be supporting all key areas of the UK economy, such as finance, the tech sector and creative industries.

"The agreement builds on the existing UK-Switzerland trade deal and will enter into force from 1 January 2021," the government added.

In October Britain and Japan signed a post-Brexit bilateral deal, that includes a commitment to cut tariffs on Japanese cars to zero by 2026. The UK has also come to afgreements with Norway and the Faroe Islands over British fishing grounds.

Britain officially left the European Union in January 2020. The Withdrawal Agreement, signed on 31 January, includes a one-year transition phase that allows Britain to operate as a member of the Union. The UK and the European Union are supposed to come to an agreement before the Brexit transition period expires on the 31st of December as Boris Johnson refused to prolong it last year. The negotiators haven't come to an agreement yet.