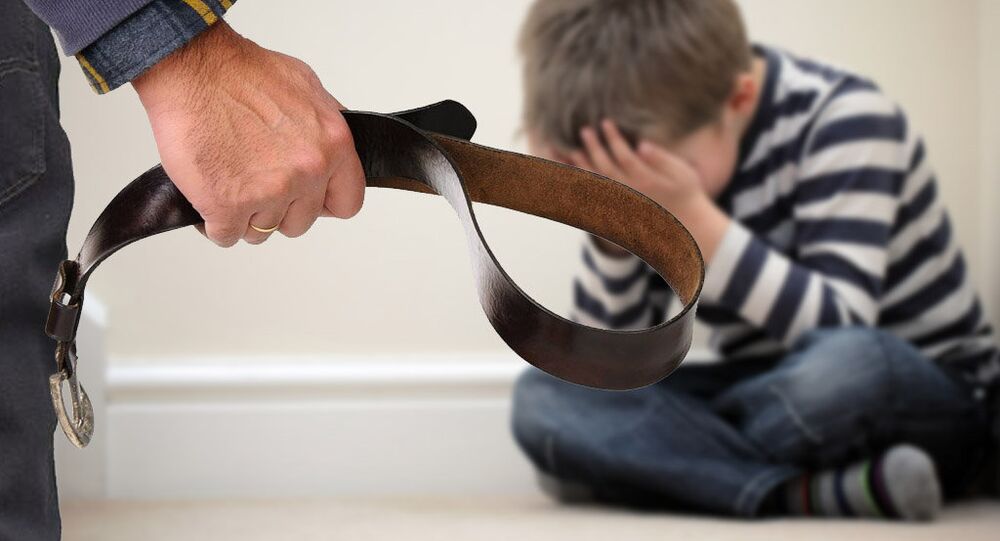 The man, in his 40s, was found in a miserable condition and later taken to a local hospital. Among other things, he was exausted, had wounds on his legs, no teeth, and could barely speak.

A Swedish woman has kept her son locked up in an apartment in Haninge in the southern part of Stockholm for 28 years, the newspaper Expressen reported.

The man, in his 40s, was found in a miserable state and rushed to hospital. Among other things, he was exausted, had wounds on his legs, had no teeth and could barely speak.

His mother, in her 70s, had kept him locked up since his teens. The woman has since been arrested on suspicion of unlawful deprivation of liberty and causing grievous bodily harm.

One female relative took the opportunity to enter the unlocked apartment, when the woman was in hospital.

"I can hardly describe what it was like, I'm in shock. The whole apartment was a dump. It hasn't been cleaned in decades, it was like stepping straight into a horror movie", she told Expressen.

When she found the victim, he was very feeble and could barely stand.

"It was like stepping into a nightmare", she told national broadcaster SVT.

According to the relative, the mother lost a child at an early age. She felt bad after this and when she later had another son, she named him after her deceased child.

"She has been overprotective and just wanted her son who had died back", the relative explained, describing the family as "dysfunctional".

The boy was taken out of school when he was in seventh grade. The social services were alerted but, according to the relative, failed to act.

"A whole life has been lost", a startled neighbour told SVT, admitting that nobody ever knew the woman had a son. "I have been sitting and thinking about it all night. Unbelievable".

"The fact that a school pupil can just up and disappear could not happen today as we work with attendance teams in the municipality. Today, I hope, a person couldn't fly under the radar like this", a shocked Meeri Wasberg, the chairman of the Haninge municipal board, told SVT, calling it a "terrible and tragic event".

Many of the circumstances surrounding the victim remain unclear. One particular question many ask is why he didn't try to flee or plead for help.

"You don't need to have a padlock on the door, the psychological shackles can be quite strong", psychologist and mental trauma researcher Filip Arnberg explained to SVT. "Many people tend to be amazed by that. But if you are held in a kind of captivity, you can become so psychologically affected that it becomes impossible to get out of there".