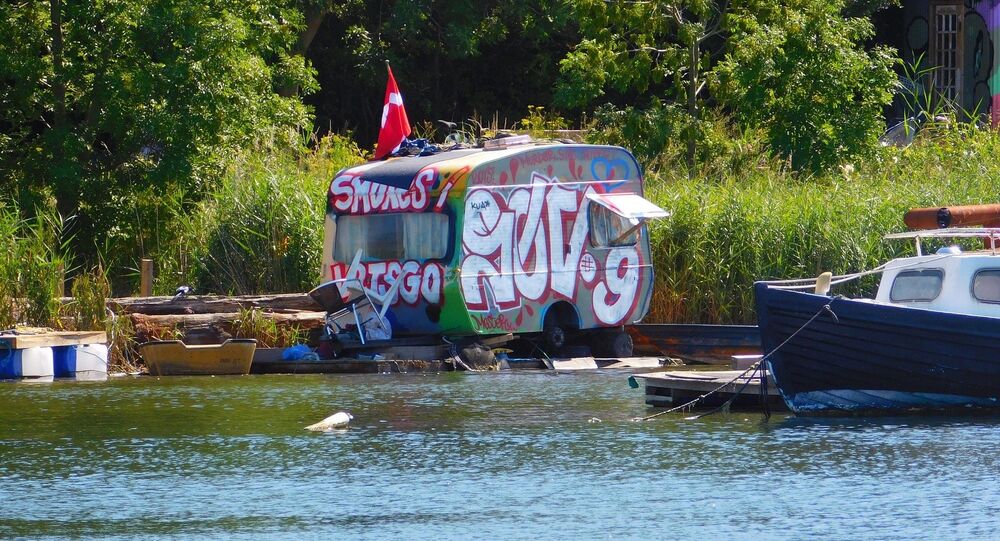 To make it to Denmark's official ghetto list, an area has to fulfill certain criteria pertaining to the percentage of residents having non-Western nationality or heritage, unemployment, convictions, and education.

The official list of parallel societies designated as "ghettos" by the Danish government has been almost halved, from 28 to 15 in its recent annual update.

Some 13 areas have been removed, including those in major cities such as Copenhagen, Aarhus, and Odense, with no new areas having been put on the list.

The Ministry for Housing and Transport explained that decreases in unemployment and criminal convictions are the primary reasons for the reduction. Education levels amongst residents have improved, while the proportion of ethnic minority residents has been reduced, the ministry said.

"It's fantastically positive that progress has been made in so many areas, and that we can already now see the impact of the parallel society package. It's a historic drop in the number of vulnerable areas on all the lists – particularly due to more citizens finding work or education", Housing Minister Kaare Dybvad Bek said in the statement.

The 15 remaining "ghettos", however, include two that have been on the list for five consecutive years, thus earning themselves the term "hard ghetto". Areas designated as such are eligible for a redevelopment plan that includes the rehousing of residents. As of today, 17 areas across Denmark are involved in redevelopment initiatives of various kinds.

"The individual redevelopment plans will continue to ensure that we create mixed cities and don't park the weakest citizens in a single neighbourhood", the housing minister pledged.

In order to be classified as a ghetto, a housing area must meet certain criteria involving ethnic background, employment status, and income.

Housing areas must have over 1,000 inhabitants, of which over 50 percent of residents have non-Western nationality or heritage, and fulfill two out of four criteria pertaining to the proportion of residents not engaged in employment or education, having convictions for crimes involving weapons and narcotics, having low incomes and, lastly, having basic school education or lower.

A later coalition also headed by Rasmussen introduced the contentious 2018 ghetto plan, which has been both praised and slammed for its forceful measures, including double punishment for crimes committed in ghetto areas, setting limits on immigrant children in a single preschool, and halving social benefits for welfare recipients who choose to settle down in "blacklisted" areas. The goal is to rid the country of problematic immigrant ghettos entirely by 2030.

However, the use of the world "ghetto" alone has been a point of contention, which many perceive as disparaging. For instance, in neighbouring Sweden the approved terminology includes names such as "vulnerable areas", "exclusion areas", and "parallel societies".