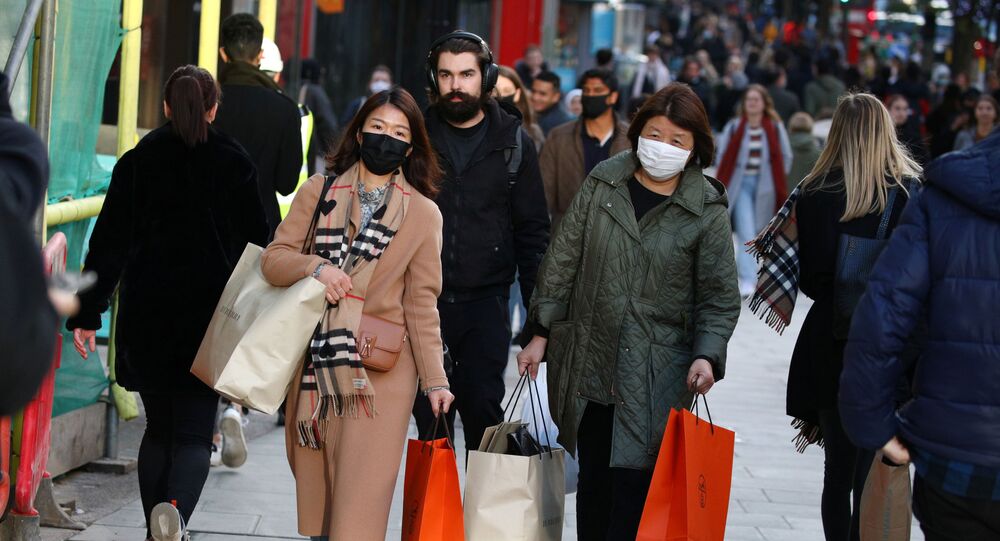 Swedish historian Peter Englund drew parallels with the Spanish flu, which despite killing tens of millions of people in a matter of several years, failed to leave a lasting impression on the human psyche.

Covid-19 will fall into oblivion soon after the pandemic has subsided, prominent historian, author and Swedish Academy member Peter Englund has ventured.

“It will not remain as a dark shadow over our existence, I almost dare to promise,” Englund said in an interview with national broadcaster SVT.

However, it may have other, more practical consequences, he suggested, invoking parallels with other epidemics, such as the Spanish flu. Spanish influenza, a virus that ravaged between 1918 and 1920 and infected up to a third of the world's population, killing tens of millions of people, was quickly forgotten, Englund maintained. Nevertheless, it had a lasting effect on how health care worked after the pandemic was over.

According to Englund, coronavirus will have the same kind of consequences, affecting healthcare and perhaps also certain habits. For instance, flying to conferences on the other side of the globe will become less popular, he mused.

However, human nature won't be affected in the long run, Englund contended, assuring that soon people will be comfortable with hugging each other and shaking hands again.

“The need for closeness, to touch each other, to be in a small room and shout, it is part of our nature and we want to return to it. It may feel strange for a while, but then we will get back to it again,” the historian said.

Peter Englund, 63, in known for his non-fiction books and essays, mainly about history, and especially about the Swedish Empire, which are written in a very accessible style and rich in historical details. He was the permanent secretary of the Swedish Academy between June 2009 and May 2015, when he was succeeded by the late Sara Danius.

Since its advent in late 2019, the novel coronavirus has infected 62.7 million, resulting in 1.46 million deaths. Over 40 million people have successfully recovered from the disease.

Estimates of the Covid-19 mortality rate vary depending on country, age group and demographics. The Swedish Public Heath Authority gauged it at 0.6 percent earlier this year, based on the outbreak in the Swedish capital, Stockholm. Subsequently, the Swedish newspaper Aftonbladet ranked it as one of the worst-affected cities in Europe in terms of mortality, behind only Brussels and Madrid.

For the sake of comparison, the Spanish flu and the SARS were both estimated to have a lethality of about 10 percent, whereas Ebola's lethality reached 40 percent.