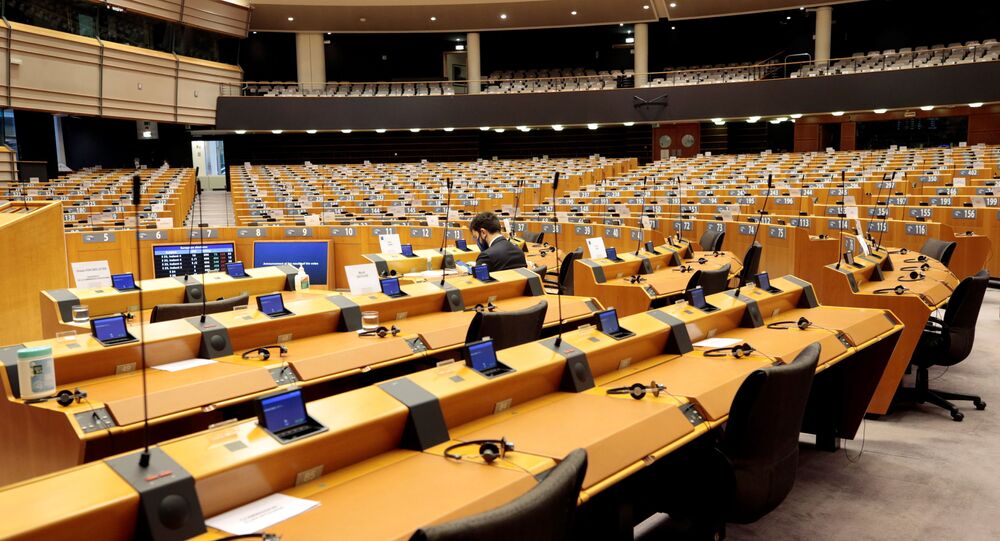 Poland expects further negotiations to find a solution that would guarantee the rights of all member states and respect treaty procedures, Morawiecki said, as quoted by the agency.

Earlier this month, Warsaw and Budapest voiced their disapproval of the European Union's recovery fund of about $891 billion, as well as the multiannual budget for 2021-2027 over a plan that restricts access to the money if a country's government violates certain rule of law criteria.

Poland and Hungary have repeatedly said that they won't sign the EU's recovery fund and 2021-2027 budget because they see it as an attempt by Brussels to teach them a lesson for the judicial reforms they have been carrying out and also for Hungary's refusal to let foreign refugees in.

European Commission President Ursula von der Leyen commented on the issue on Wednesday, asking Hungary and Poland to stop blocking the EU's budget and recovery fund. She added that they should take the matter to the Court of Justice of the European Union.

If no consensus is achieved by the end of the year, the EU will have to act on a provisional budget, which means that only payments agreed previously will be allocated, and funds for new investments will be frozen.