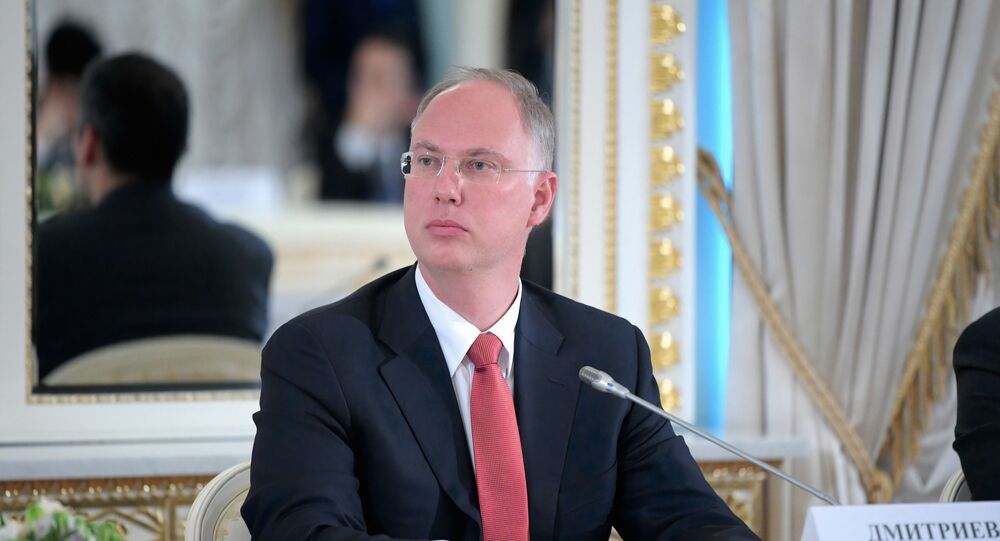 MOSCOW (Sputnik) - CEO of Russian Direct Investment Fund (RDIF) Kirill Dmitriev on Friday met with the delegation of France’s Scientific Committee for COVID vaccines, according to the official Twitter account of the Russian Sputnik V vaccine.

"RDIF CEO Kirill Dmitriev @rdif_press at talks with the delegation of France’s Scientific Committee for COVID Vaccines headed by Dr Marie-Paule Kieny," the vaccine account tweeted, adding that the talks were focused on vaccine production and mass vaccination.

The European Medicines Agency on Thursday confirmed to Sputnik that it's holding talks with the producer of Russia's Sputnik V vaccine. The agency's representative said that in view of the pandemic, the EMA and other regulatory agencies in Europe are diverting resources to reduce timelines for the evaluation and authorisation of COVID-19 vaccines.