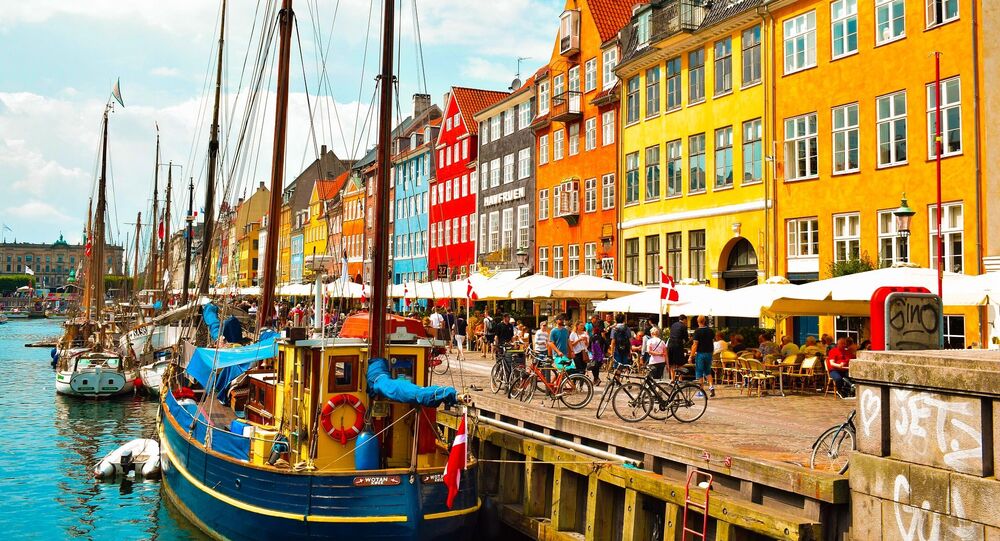 While it is so far unknown what kind of privileges will be attached to the future vaccine passport, this step has been welcomed by industrialists and politicians alike.

The Danish Ministry of Health has confirmed it is working on a Covid-19 “vaccine passport”, which would be used as proof of valid vaccination against the virus. The “vaccine passport” will show whether a person has received their shot, the newspaper Jyllands-Posten reported.

Whether certain privileges will be attached to vaccination in certain instances is unknown so far. However, the Confederation of Danish Industry hailed the decision and said it would allow the economy to open up more quickly if proof of vaccination could be used to access events like concerts or certain types of business.

“The possibilities are endless. We are thinking in terms of how we can get away from a society that is increasingly closing down. A passport like this could be used for all sorts of activities, including concerts, private parties and access to businesses where assurance is needed that Covid-19 won’t find its way into the business, causing it to suspend operations,” Michael Svane of the Confederation of Danish Industry told Jyllands-Posten.

The “vaccine passport” has been backed up by the opposition parties representing the centre-right “blue bloc”, such as as the liberal-conservative Venstre party and the Conservatives.

However, around one in five Danes remain sceptical about getting vaccinated, a recent survey by Aarhus University found. A Covid-19 passport could encourage the public to seek vaccination once available, a spokesperson for the Danish Association of General Practitioners said.

“This is not coercion, but a form of force, pressure or limitation, if you say to people that they lose out on privileges in society as individuals if they don’t comply with certain vaccination principles,” Anders Beich, head of the association, told Jyllands-Posten, admitting that, from a medical perspective, a high level of compliance with vaccination is desirable, since its efficacy depends on how many have taken the shot.

“We can’t force people to have a treatment that will probably benefit them and society. Normally, we wouldn’t have the ability to force someone to go to hospital or make them stop smoking. In this case, we’re talking about an infectious disease, but our view is that there must be good arguments present before force is introduced in regard to making people get vaccinated,” he underscored.

Earlier this week, Australian flagship carrier Qantas Airways said it intended to require passengers to be produce proof of vaccination against Covid-19 before boarding.

Since the onslaught of the epidemic, Denmark has seen 74,722 Covid-19 cases and 802 related deaths.