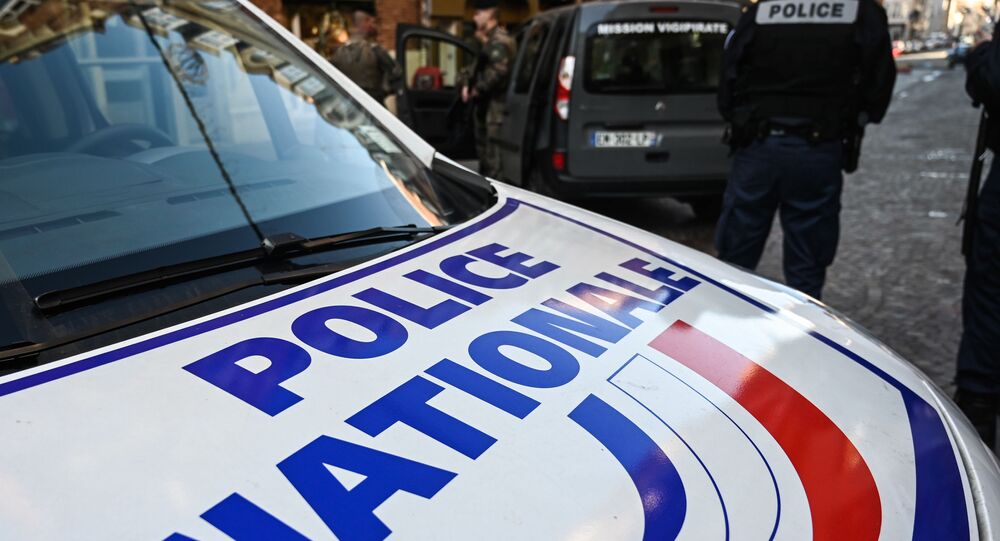 On October 16, history teacher Samuel Paty was beheaded on the outskirts of Paris at the hands of an 18-year-old immigrant of Chechen origin who had lived in France for the last 12 years. The incident occurred after the teacher showed religious caricatures depicting the Islamic Prophet Muhammad during a lesson on freedom of speech.

​Three teenage students have been accused of pointing out the teacher to assailant Abdullakh Anzorov, who brutally murdered Paty. The other suspect has been identified as the daughter of Brahim Chnina, who was known for leading an online campaign against Paty and his teaching methods. Chnina's daughter has been charged with the denunciation of Paty that purportedly prompted the incident.

A police investigation into gruesome affair has revealed that the four teenage students were part of a group that had shared the £300 offered by 18-year-old Anzorov to help track down the teacher.

Earlier this month, the police identified three other people suspected of exchanging messages with the perpetrator on social media.

Following the attack, up to seven people were charged with criminal connection to the terrorist act, as they participated in an online "fatwa"* campaign, criticising Paty for the use of cartoons of the Prophet Muhammad during his classes.

France has been rocked by four shooting and stabbing attacks in the past two months, with three of them eventually being identified as acts of Islamic terrorism by the French government. Following the attacks, French President Macron pledged to counter religiously-motivated violence in the country and defend the secular values of the European Union.

* Fatwa is a guide to action, issued by a qualified Islamic scholars or elders in responce to people's questions or requests.