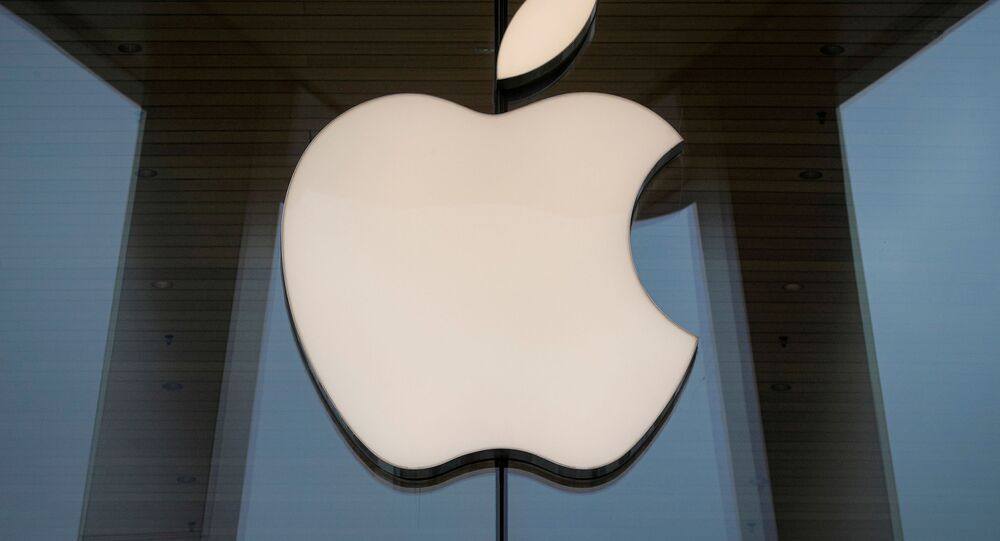 Stefano Rosetti, a lawyer for privacy firm NOYB (None of Your Business), said the group was suing Apple in national courts rather than under EU-wide GDPR regulations - fearing a lengthy legal fight similar to that between Irish regulators and Facebook's European division.

Internet privacy campaigners are suing tech giant Apple in two European countries for alleged illegal tracking of iPhone user movements so as to target them with adverts.

The case is being brought in German and Spanish courts by the Austrian digital rights group, NOYB, over Apple's use of the Identifier for Advertisers (IDFA) code feature on its devices that track user movements so to be able to bombard them with "personalised" adverts based on that data.

"Apple's operating system creates the IDFA without user's knowledge or consent. After its creation, Apple and third parties (e.g. applications providers and advertisers) can access the IDFA to track users' behaviour, elaborate consumption preferences and provide personalised advertising," NOYB said in a statement.

The group argues that Apple's use of the IDFA breaches European Union (EU) privacy regulations governing the use of cookies and other tracking features.

"EU law protects our devices from external tracking," NOYB privacy lawyer Stefano Rosetti said. "Tracking is only allowed if users explicitly consent to it. This very simple rule applies regardless of the tracking technology used."

"While Apple introduced functions in their browser to block cookies, it places similar codes in its phones, without any consent by the user. This is a clear breach of EU privacy laws," he pointed out.

But Rossetti said the group was taking its case to national, rather than Europe-wide courts, based on rules that predate the EU's 2018 General Data Protection Regulation (GDPR). He claimed that the move would yield faster results than recent attempts to use the GDPR to limit data-gathering by tech giants on their users.

© CC0
Apple Notifies Rossiya Segodnya of Ukrainian Intelligence Demand to Remove Agency's Apps
"These cases are based on the 'old' cookie law and do not trigger the cooperation mechanism of the GDPR," Rosetti noted. "In other words, we are trying to avoid endless procedures like the ones we are facing in Ireland" where social media giant Facebook's European operations are based. The firm is locked in a legal battle there, and warned in September it would close its website to European users if Ireland's Data Protection Commission enforced GDPR rules against sending user data back to its parent company in the US.

NOYB, founded in Vienna in 2017 by Max Schrems, takes its name from the acronym for 'none of your business'.