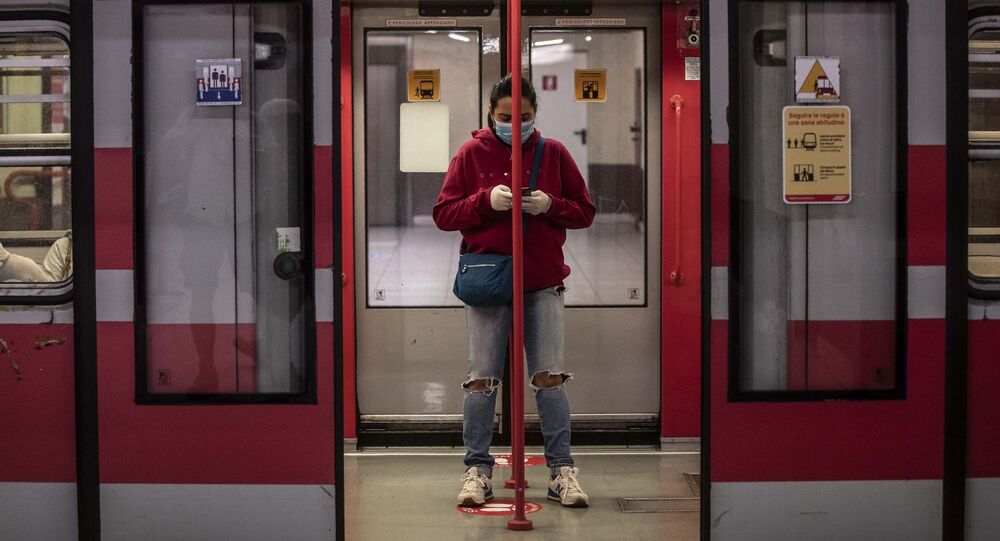 To date, more than 1.2 million cases of the novel coronavirus have been reported in Italy, with over 45,000 deaths as a result. As the outbreak intensifies, the number of COVID-19 patients in the country's hospitals is on pace to surpass the number of hospitalized patients during the country's initial outbreak.

In addition, recent analyses by Italian researchers indicate that COVID-19 was present in Italy as early as September 2019, suggesting that the coronavirus may have spread outside of China earlier than previously thought.

According to Reuters, Italy’s first COVID-19 case was detected on February 21 in a small town in the northern region of Lombardy.

However, a study conducted by the National Cancer Institute of Milan found that 11.6% of 959 volunteers enrolled in a lung cancer screening trial between September 2019 and March 2020 had developed antibodies to SARS-CoV-2, the virus that causes COVID-19, before February.

Another test conducted at the University of Siena found that four people had tested positive for COVID-19 antibodies in the first week of October, which means the patients most likely became infected in September.

“This is the main finding: people with no symptoms not only were positive after the serological tests but also had antibodies able to kill the virus,” Giovanni Apolone, a co-author of the study, told Reuters.

“It means that the new coronavirus can circulate among the population for a long time and with a low rate of lethality, not because it is disappearing, only to surge again,” he said.

The World Health Organization (WHO) has stated that it was unaware of COVID-19 before the first outbreak was reported in China’s Wuhan late last year. However, the WHO has said that “the possibility that the virus may have silently circulated elsewhere cannot be ruled out,” Reuters reported.

The WHO on Monday also said that it is reviewing the results from the Italian research and plans to contact the study authors to “discuss and arrange for further analyses of available samples and verification of the neutralization results.”

Italian researchers in March also told Reuters that there was a higher-than-usual number of cases of pneumonia and what appeared to be the flu in Lombardy in the last quarter of 2019, another potential indication that the novel coronavirus spread in the country earlier than previously thought.

The latest data by Worldometer shows that worldwide, there have been more than 55 million cases of the respiratory illness and more than 1.3 million related deaths.

Clashes Reported During Protest Against COVID-19 Lockdown in Italy - Videos

Company From Moscow Region to Supply Electric-Welded Pipes to Italy