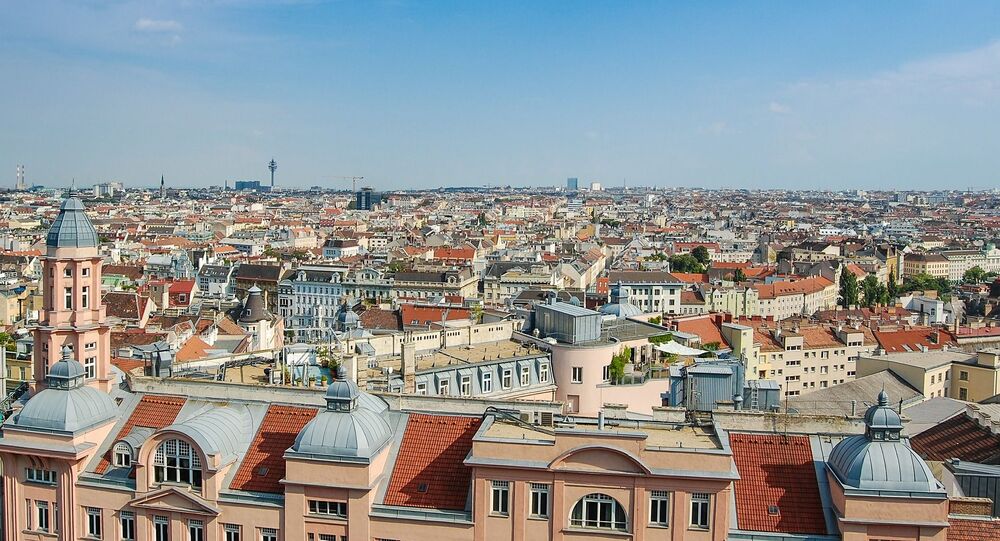 One of the changes challenged by the Rothschild's descendant reportedly involves the city of Vienna making itself the ultimate beneficiary of foundation assets.

Geoffrey Hoguet, a descendant of the famous Rothschild dynasty, has scored what The Guardian describes as an "initial victory" in his legal battle over a medical trust that was originally set up by his ancestors and is currently controlled by the city.

Established in 1905 by Albert von Rothschild in memory of his late brother Nathaniel, the psychiatry-related charitable foundation was seized by the Nazis in 1938, only to be reconstituted years after the war but with the city authorities as its administrators.

Now, Hoguet, Albert von Rothschild's great-grandson, is suing Austrian authorities for control of the trust, and the court has reportedly backed him in his claim that "the city of Vienna has a conflict of interest over the foundation’s finances", ruling that "an independent figure, or 'collision curator' must be appointed to represent the charity in legal proceedings over a 2017 change to its statutes".

"The decision is an important first stage win in our legal battle with the city of Vienna to correct the course of Nazi-era injustices endured until today," Hoguet said. "In doing so the court recognizes the improprieties conducted by the city of Vienna since the Nazi usurpation of that foundation in 1938."

As the newspaper points out, in 2017 the city changed the foundation statutes, making itself the ultimate beneficiary of foundation assets, "if the charity is wound", with these changes now being one of the things that Hoguet challenges in the court.

"Under Austrian law, there is a strict prohibition on self-dealing and on representing both sides to a transaction without an independent, informed consent. The decision by the district court recognises that such a self-dealing situation is present," Wulf Gordian Hauser, a lawyer for Hoguet, said.

According to the newspaper, he also argued that "other dealings between the city and the foundation" should be challenged as well.

"In essence, any contract which the foundation has done after its nominal resurrection in 1956 had the City of Vienna dealing with itself as a counterpart. All these transactions should be reviewed and challenged", Hauser remarked.