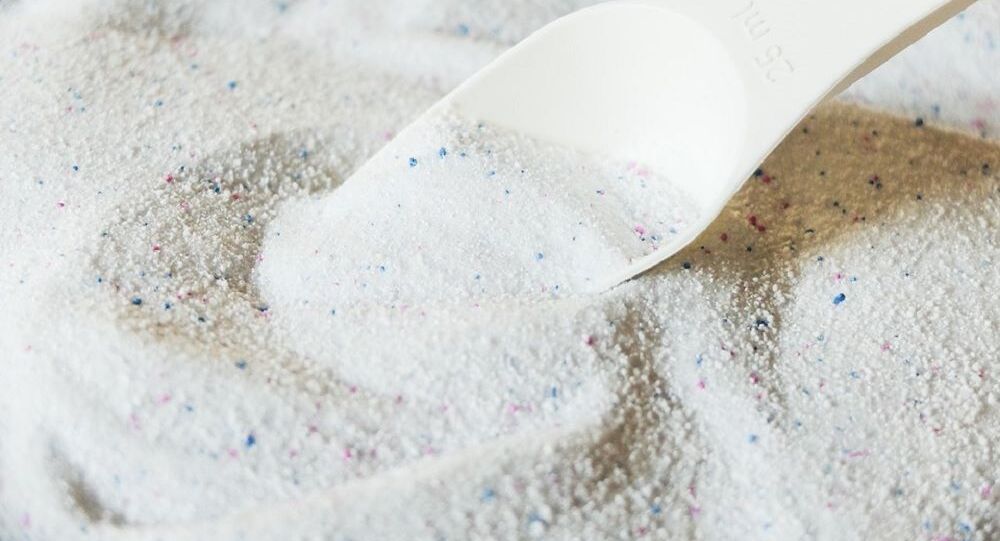 According to the Swedish police, threats against mosques are uncommon in Sweden, but may be linked to the recent series of Islamist attacks in France.

The mosques affected by what was reported as harassment are the ones in Gothenburg, Stockholm, Luleå and Malmö.

“As we understand, it was both a similar message and a powder that the other mosques received,” Anas Deneche, communications manager at Eskilstuna Grand Mosque told SVT, stressing the worshippers' concern.

“People remember Christchurch, when a man went inside a mosque and executed 51 worshippers. Of course, it is in people's memory and they think that this may be a warning that something bigger may happen in the future,” Deneche emphasised.

The police said that hate crimes are prioritised in their work, regardless of their nature, whether it's vandalism, harassment or threats, and expressed hope that the culprit will be caught.

Thomas Bergqvist of Eskilstuna police emphasised the “good coordination” and intelligence cooperation between police districts across the country. So far, technical investigations of the letters are still underway.

Bergqvist ventured that the events in Sweden may be somehow linked to the spree of Islamist attacks in France. Earlier in October, France saw several terrorist attacks with religious undertones, including the beheading of teacher Samuel Paty over Prophet Muhammad cartoons he had used to illustrate the idea of free speech, followed by church stabbings in the city of Nice, where three people were killed.

“One can draw a conclusion that things like this happen with regard to what is happening in our world. Some things have happened down in France, and such things echo,” Bergqvist mused.

According to Eskilstuna Grand Mosque, it has previously received a number of threatening messages, via post, messengers or telephone calls. The typical message is that Muslims should leave the country, that they don't fit in and that they are murderers and terrorists.

The Eskilstuna police described similar threats against mosques as uncommon, yet admitted that there may be a number of unreported cases. This assessment was confirmed by Eskilstuna Grand Mosque. Anas Deneche described a “fear of publicity”. According to her, being featured in the media may “draw the attention of people with even more violent ideas”, which is why people tend to not always report the hate crimes.

At over 8 percent of Sweden's population of 10 million, Islam is the nation's second-largest religion. The Nordic country's Islamic community has experienced avalanche-like growth starting from the 1960s. The Muslims' share of the Swedish population continues to grow through both continued mass immigration and demographic trends that include lower birthrates among ethnic Swedes.

'No Time for Grief and Forgiveness': Sweden Democrats Want to Close Down Terror-Supporting Mosques