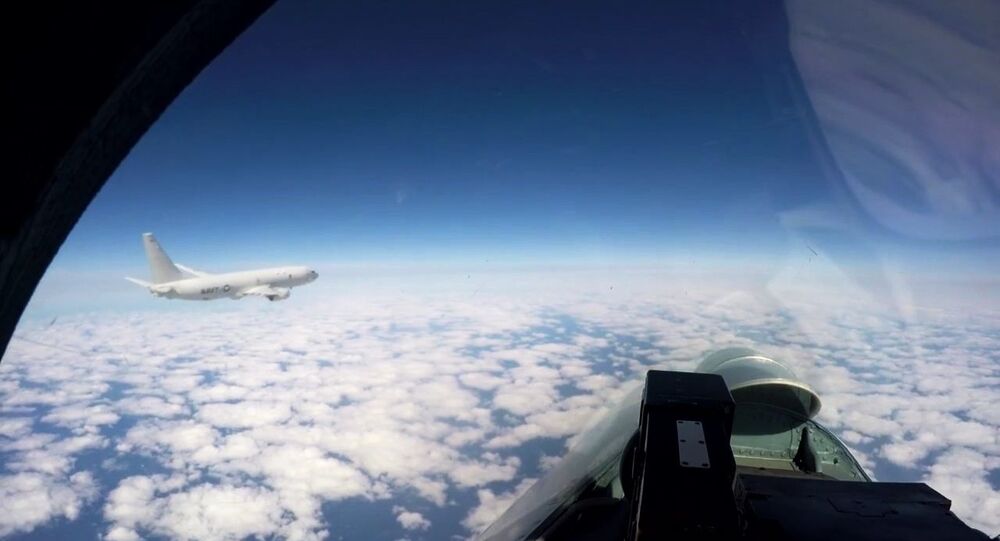 Earlier in the day, Lavrov said that Russia was demanding guarantees that Russian observation missions would be allowed to fly over US bases in Europe after Washington's withdrawal from the Open Skies Treaty. In addition, he said that Moscow would ask its partners in the treaty to legally guarantee that they will not transmit data on flights over Russia to the United States.

"The UK remains committed to the Open Skies Treaty, which benefits Euro-Atlantic security by building understanding and confidence through military transparency", the spokesperson said.

On 21 May, the US announced its decision to withdraw from the Open Skies Treaty, effective from 22 November 2020, citing what it called violations by Russia. Washington has accused Moscow of "eroding the European security and arms control architecture".

In late October, Russian Ambassador to the United States Anatoly Antonov said Moscow was open to discuss any mutually acceptable solution with respect to the Open Skies Treaty (OST). The Russian Foreign Ministry earlier said it hopes for full implementation of the Treaty in 2021, despite the challenges and previous destructive actions of some parties to the treaty.