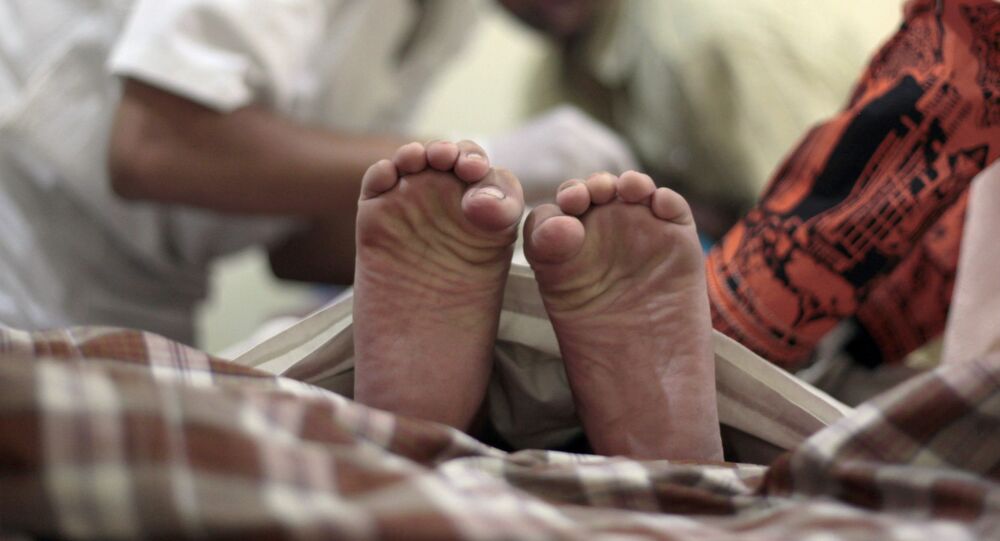 Medical journals describe how the underage victims of the botched circumcision were in so much pain that they had difficulty walking.