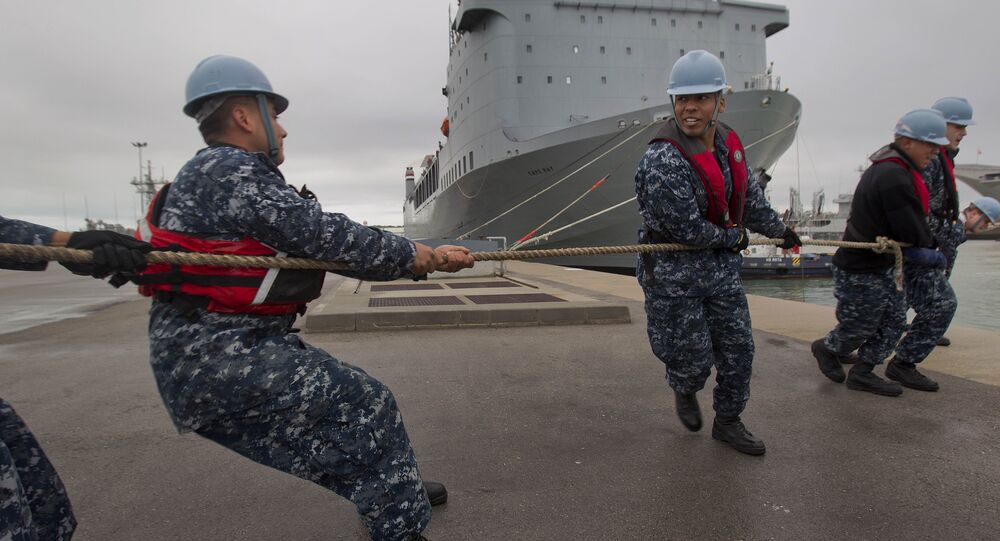 Spain Plans to Extend Military Agreement With US, Reports Say

MOSCOW (Sputnik) - The Spanish government plans to extend the military agreement with the US that expires on 21 May 2021, Spanish newspaper El Pais reported on Wednesday.

The military agreement that regulates the presence of US armed forces on the bases of Rota (Cadiz) and Moron de la Frontera (Seville) in Spain expires on 21 May 2021, after eight years of being in operation. Its extension will allow time for the new presidential administration to form its policy direction.

According to article 69, if neither party reports in a written form its intention to terminate the contract six months in advance, it will be automatically extended for one year.

During Donald Trump's presidency, the Spanish government approved the Pentagon's request to replace four destroyers on the Rota base with more modern models, along with a squad of attack helicopters. The US also intends to increase the squadron with two vessels on the Spanish base.

The decision will require a modification of the agreement and the approval of the Spanish parliament.