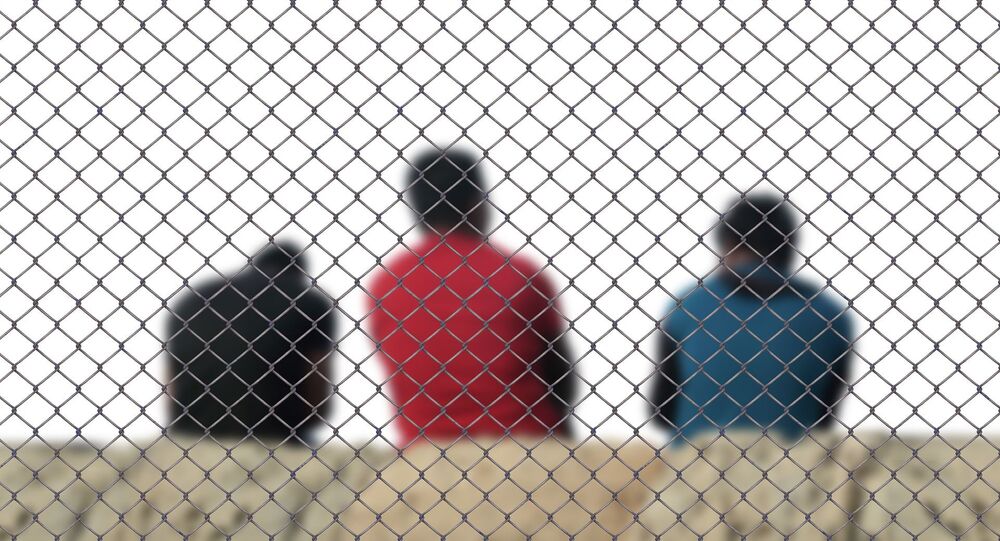 Homosexuality is illegal in most countries on the African continent, including Christian-majority Uganda, where lesbians and gays face life in prison if they engage in sex acts. In 2014, the country's lawmakers introduced a bill that introduced the death penalty for homosexuals.

Authorities in the Netherlands say they have uncovered a criminal network that helped Ugandans get asylum in the country by faking their sexual orientation. The Dutch Immigration and Naturalisation Service (IND) said the organisation taught people how to pretend to be a member of the LGBT+ community and forged their documents for 2,500 euros (almost $3,000).

Dutch authorities said they reexamined the asylum pleas of 250 individuals and believe that 36 of them were fraudulent. The government also said it had revoked one person's refugee status and introduced a stricter system to assess individuals applying for political asylum based on sexual orientation.

However, a spokesman for a Dutch LGBT+ rights group said the IND did not take into account cultural differences when interviewing asylum seekers from Uganda.

"You are asking someone from a different country and culture who has never spoken to anyone about their sexual identity to tell their story about how they became aware of their sexual orientation. I can imagine that they want to be well-prepared for these kinds of questions. This does not mean that they aren't lesbian, gay, bisexual, or transgender", Philip Tijsma, spokesman for COC Nederland told Reuters.

Other LGBT+ activists noted that the government's decision to introduce a strict assessment system could prevent genuine refugees from receiving asylum.

"What I think is really bad is that now a whole group of people, regardless of whether they are believable or not, is now deemed untrustworthy", said Sandro Kortekaas, chairman of the Dutch non-profit organisation LGBT Asylum Support.

Like other European countries, the Netherlands has been taking in homosexual people from Uganda since 2014 when the country introduced the death penalty for those who engage in homosexual sex acts. Kampala had to abolish the law following a global outcry and pressure from the international community.

As with most countries on the African continent, homosexuality is illegal in Uganda and members of the LGBT+ community often become the victims of hate crimes, including physical and sexual assault, blackmail and extortion. Rights groups say that victims are afraid to call the police.

Last year, MPs in Uganda started pushing for new laws to make homosexuality punishable by death. Supporters of the legislation say it would stop the "promotion" of homosexuality.