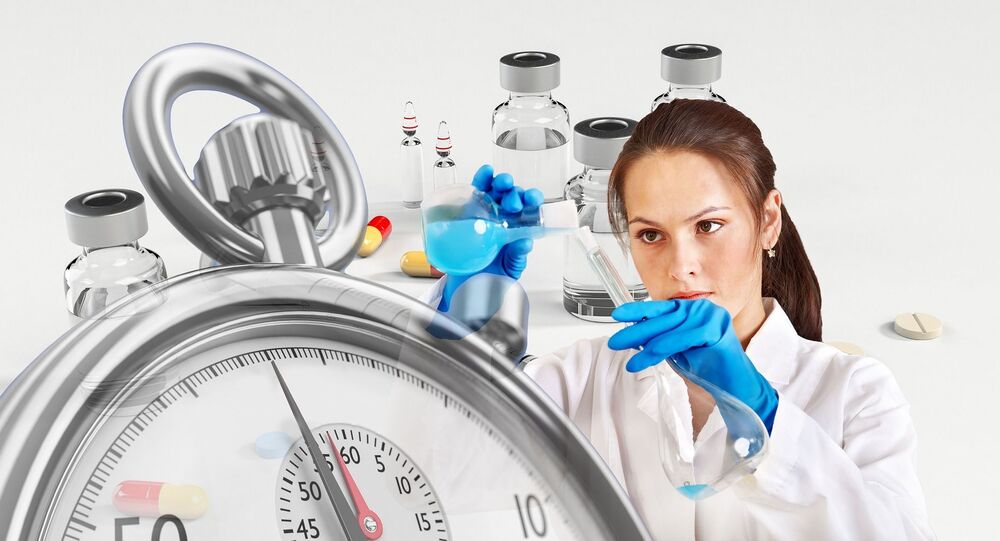 With the ambition of preventing the infection entirely, if successful, the Finnish vaccine may have an edge over competitors, as, for instance, Swedish-British Astra Zeneca said it would consider its own effort a success if vaccinated people simply developed less symptoms than unvaccinated ones.

The Finnish vaccine project against the novel coronavirus has generated a positive immune response in mice and is poised to move on to the second phase of animal testing.

The vaccine, developed by Saskela's newly-founded Rokote Laboratories, is administered as a nasal spray meant to produce higher concentrations of antibodies. Subsequent tests indicated a presence of immunoglobulin A (IgA) antibodies that are found in blood and on mucous membranes and are able to prevent the infection entirely.

This would theoretically mark a major improvement over competitors such as Swedish-British Astra Zeneca, which said it would consider its own vaccine a success if vaccinated people developed simply less symptoms than unvaccinated ones.

“I assume that the general understanding is that a vaccine’s task is to prevent an infection. But is it wise to set the bar so low just because you’re in a hurry?” Saksela mused.

So far, however, funding has been a major hurdle. Saksela admitted that this had proved to be a tough nut to crack.

“As a researcher, I was thinking probably a bit naively that as long as we do our part and develop a promising preform and demonstrate its efficacy tentatively, researchers, decision-makers and regulators in a country as small as this would take it upon themselves to push forward a national project like this. Maybe it was a bit of a surprise or disappointment to me that that’s now how these things move forward.”

Ultimately, the crew was allotted support from the Academy of Finland, which is expected to suffice up until early-phase human tests. The clinical trials are presently expected to start at the end of the year and conclude in the first half of next year.

The final phase of the process would require an extra €50 million (over $59 million) in funding. The last phase won't start earlier than the beginning of next summer and yield a ready Finnish vaccine no earlier than next autumn, estimated Saksela.

Nasal vaccines are also currently being developed at Washington University in St. Louis and the University of Alabama in Birmingham. According to Saxila, the vaccine being developed in Alabama in particular is very similar to the Finnish one. Pasi Kemppainen, another co-founder of Rokote Laboratories, stressed that their team is not behind competitors, and “in some regards even ahead in the approval process”.

Russia has so far granted two coronavirus vaccines regulatory approval and is bracing for mass vaccination by the end of the year. The two vaccines are Sputnik V by the Gamaleya Research Institute of Epidemiology and Microbiology in Moscow and EpiVakKorona by the Vector Research Centre in Novosibirsk.