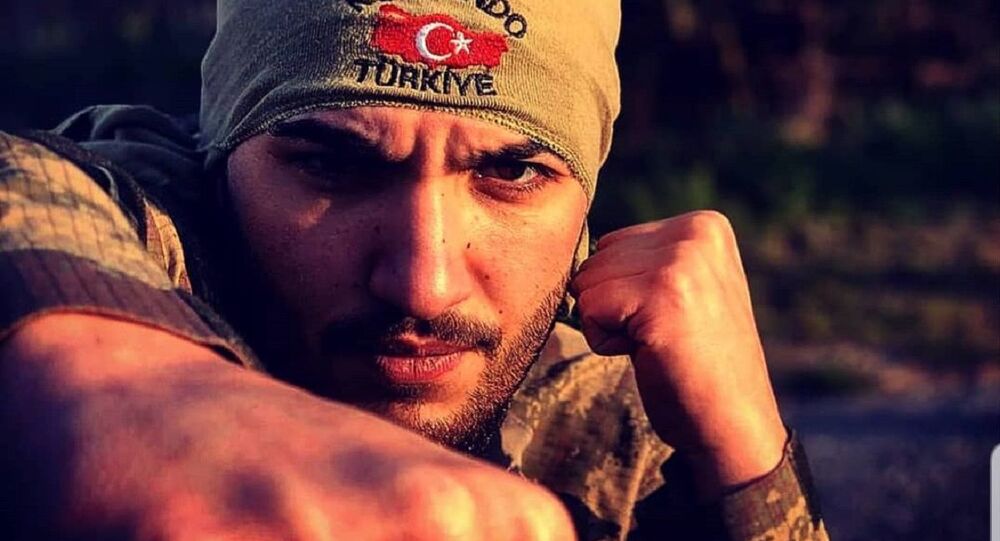 The Austrian capital Vienna suffered a series of shootings at six separate venues in which up to five people were killed and more than a dozen were wounded. The assaults were classed by the Austrian authorities as terror attacks.

A Turkish mixed martial arts (MMA) fighter, Recep Gultekin, was wounded while carrying a woman and a police officer to safety after they were injured in Monday's gun attacks in Vienna.

Gultekin, who is a Viennese resident, told Anadolu news agency that he and his friend Mikail Ozen, also an MMA fighter, were in the city centre at the time of the attacks and rushed to see what happened.

After arriving at the scene, they helped carry the injured woman to a nearby restaurant when the assailant fired his gun at him. Luckily, the athlete managed to dodge the bullet and only sustained a minor wound on his leg that he did not think would need medical attention.

“I didn’t want to be a burden because I thought there would be many injuries because of the conflict,” he was quoted as saying.

Later on, after arriving at a police station to report the incident, they saw the wounded police officer whom they helped to carry to an ambulance.

Gultekin shared his experience in an Instagram story that was reposted in other social media.

At least five people were killed and more than a dozen others injured after attacks in several locations in the Austrian capital. An attacker, a supporter of Daesh*, was killed by the police. Austrian Chancellor Sebastian Kurz and Interior Minister Karl Nehammer have both called the attacks a terrorist act.

*Daesh - a terrorist group outlawed in Russia and many other countries.