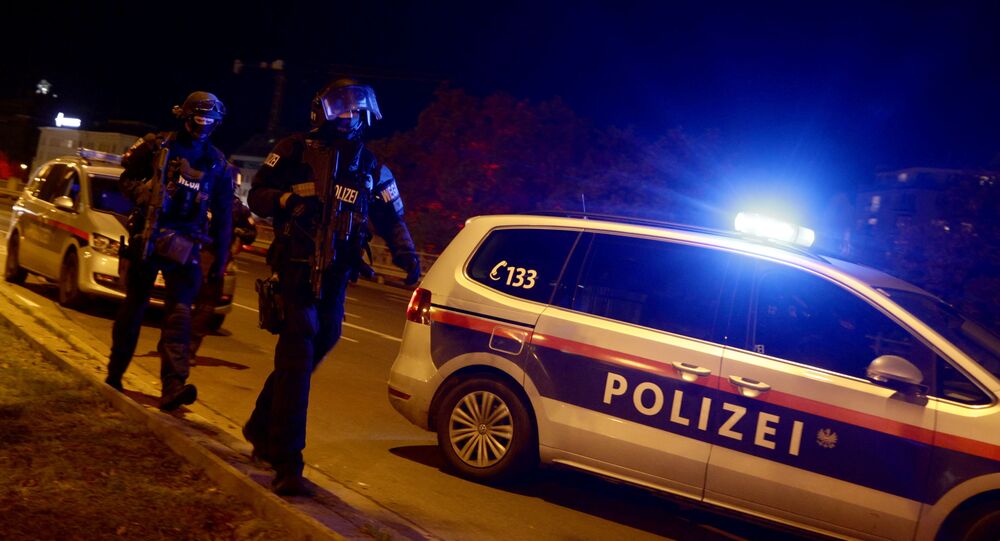 On Monday, the Austrian capital city saw a shooting in the city centre, which was later described as a terror attack by the Austrian Interior Ministry. Police confirmed six shooting locations, one person killed and one suspect shot by the officers.

A massive police operation is underway in Vienna after the terror attack in the city centre near the synagogue.  According to the interior minister, the shooting is believed to be a terrorist attack.

Vienna police confirmed one person killed and one suspect shot by the police officers, also revealing that there were six different locations for the shooting.

Earlier, Austrian media reported that at least seven people were killed in a shooting at a synagogue in central Vienna, several others were injured. According to the OE24 broadcaster, about 50 shots were fired in the street near the synagogue.