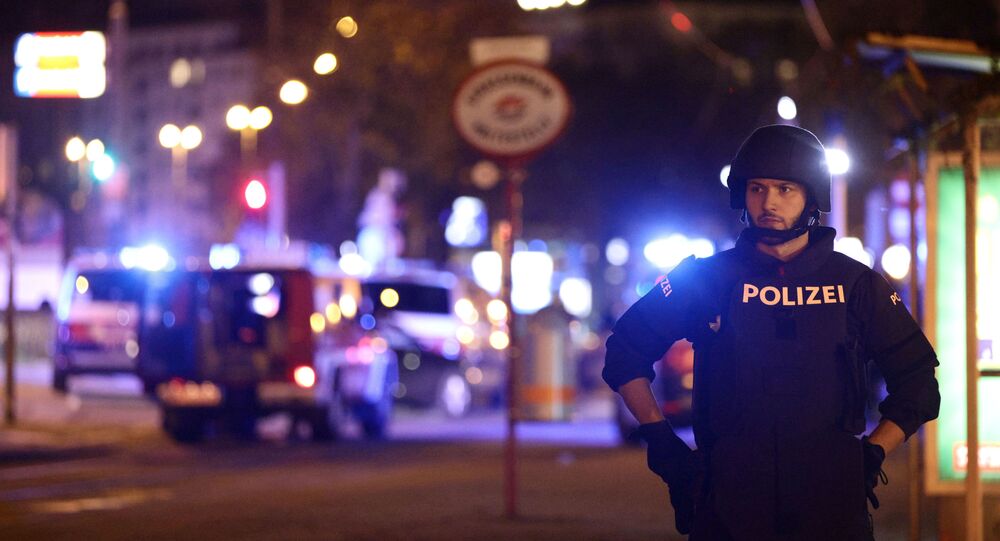 Earlier on Monday, Vienna police confirmed a shooting in the centre of the Austrian capital city, saying that several people had been injured. After the incident, a major police operation was launched, while later reports said at least seven people were killed in the shooting.